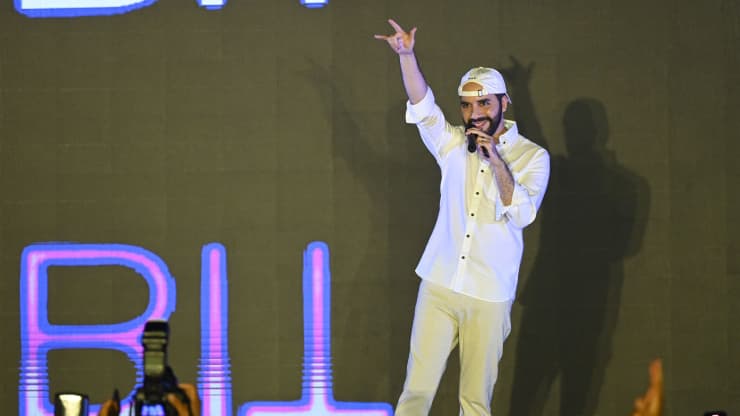 El Salvador plans to build the world’s first “Bitcoin City”, funded initially by bitcoin-backed bonds, President Nayib Bukele said on Saturday, doubling down on his bet to harness the crypto currency to fuel investment in the Central American country.

The city will have residential and commercial areas, services, entertainment, restaurants and an airport and will be built near Conchagua volcano in south eastern El Salvador.

Construction will begin in 2022 and the city will have no taxes except from value added tax (VAT).

The country has also launched a bitcoin wallet to allow citizens to use the cryptocurrency.