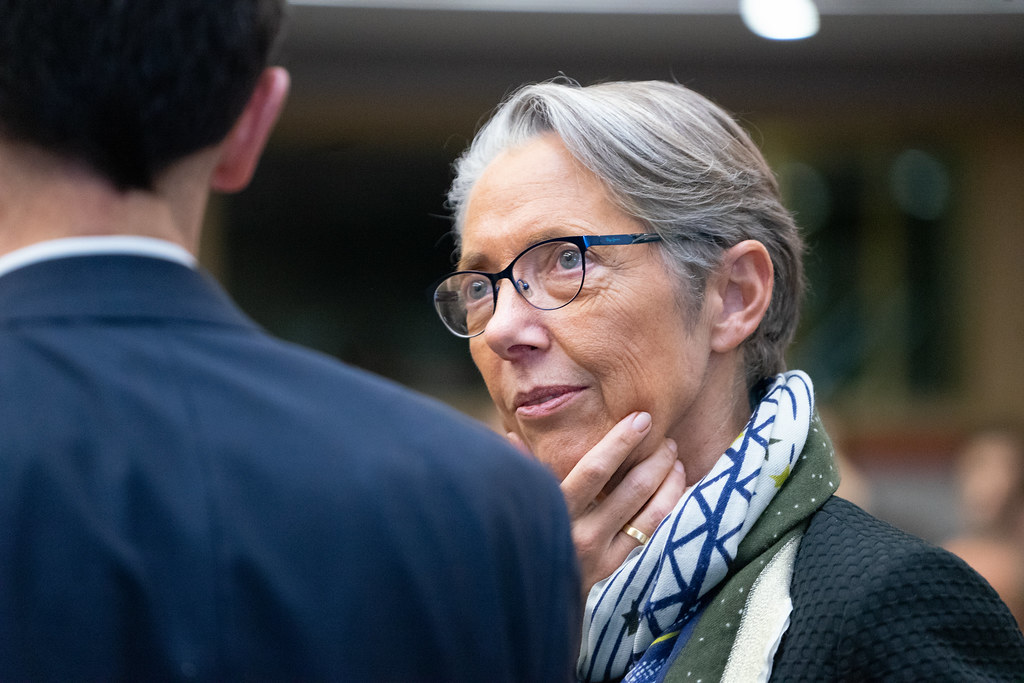 Facebook
Twitter
Pinterest
WhatsApp
Borne will replace Jean Castex in the role, the Elysée Palace said in a statement on Monday, becoming only the second woman ever to serve as Prime Minister since the end of WWII. The country’s first was Édith Cresson, who served between May 1991 and April 1992 under Socialist President François Mitterand.
Borne formerly served as minister of the environment, transportation and labor.
She will lead a French government likely to be tasked with delivering on President Macron’s election campaign priorities: retirement reform and the scaling up of policies designed to combat climate change. 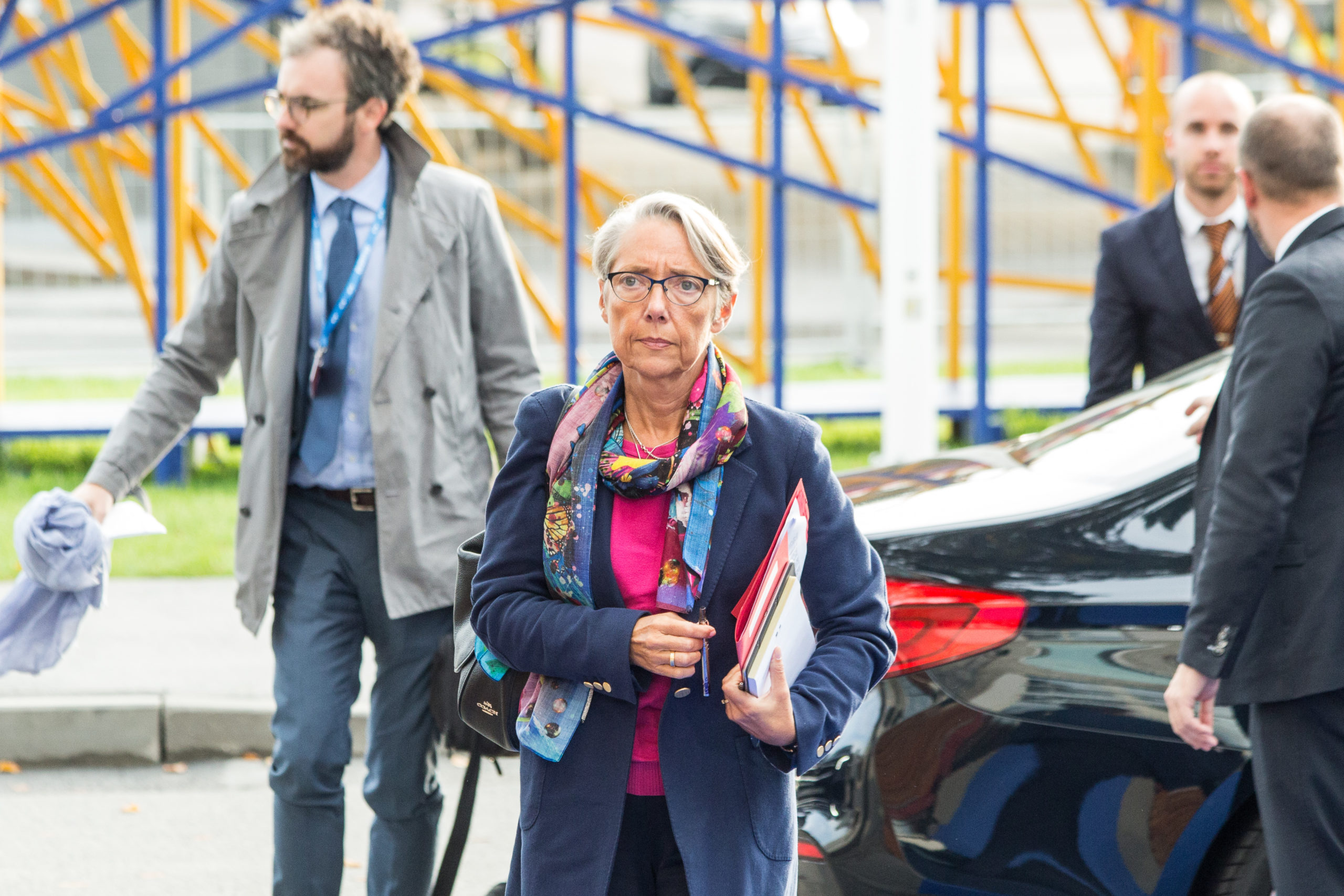 Her appointment follows President Emmanuel Macron’s reelection on April 24.
Borne has been “entrusted with forming a government,” according to the Elysée.
She dedicated her nomination to “every little girl,” during a ceremony on Monday marking the transfer of power.
“Follow your dreams all the way,” Borne said in a speech. “Nothing must hold back the fight for the place of women in society.”
Earlier Monday the Elysée Palace announced that Castex had tendered his resignation.
The former mayor of his small hometown of Prades in southwest France, Castex was a little-known figure when he became Prime Minister in July 2020. He went on to lead France’s response to the Covid-19 pandemic.
According to edition.cnn.com. Source of photo: internet