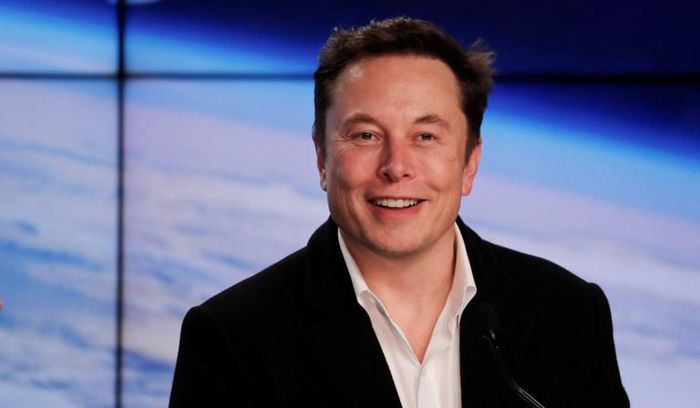 Despite a report from Bloomberg earlier this week claiming that Musk became the world’s richest person on Wednesday, by Forbes’ calculations, the Tesla chief didn’t officially take the number one spot until Friday morning. He’s now nearly $5 billion ahead of the former world’s number one, Jeff Bezos, who has a net worth of $185 billion as of 11:30 a.m EST.