Tesla CEO Elon Musk moved down one spot to third position in the list of world’s richest persons as the shares of electric vehicle maker fell 2.2 percent on Monday.

As per Bloomberg Billionaires Index, Bernard Arnault, chairman and CEO of luxury goods company LVMH, displaced Musk to rise to the second position in the list of the world’s richest person. 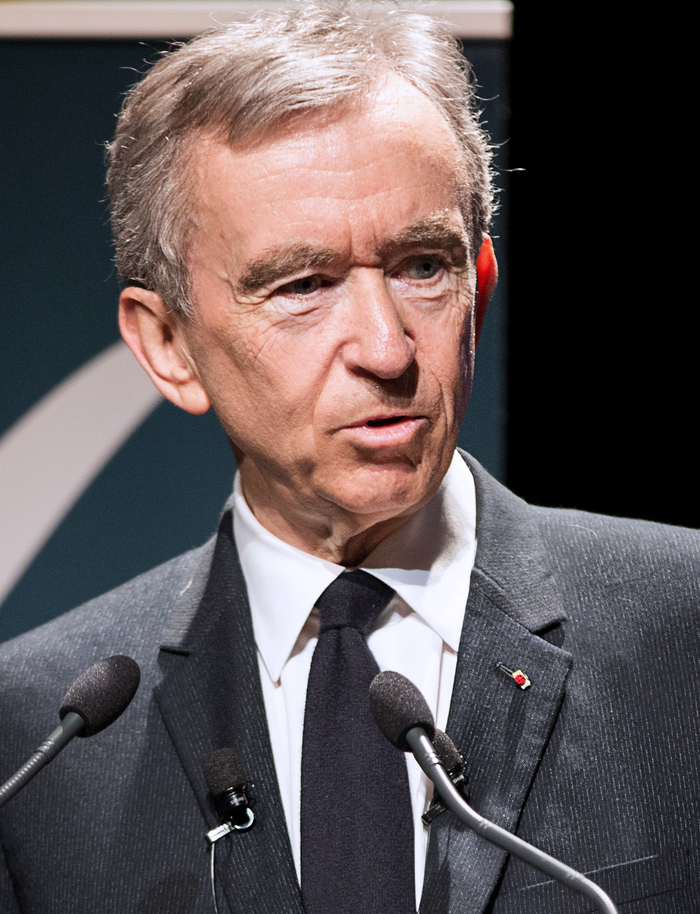 While Musk’s net worth dropped $3.16 billion, Arnault’s rose by $285 million on Monday. Arnault has added $46.8 billion to his net worth so far in 2021, while Musk has lost $9.09 billion. The net worth of Arnault stands at $161.2 billion, while that of Musk is at $160.6 billion. Amazon’s Jeff Bezos continues to be on the top position in Bloomberg Billionaires Index, with a net worth of $190 billion.

Recently, Musk’s statements have led to a fall in bitcoin, with the cryptocurrency trading under $45,000.

On May 12, Musk said Tesla will no longer accept bitcoin for car purchases, citing long-brewing environmental concerns for a swift reversal in the company’s position on the cryptocurrency.

The Tesla boss’ tweets, which had helped drive some of the gains in bitcoin in recent months, last week triggered a 17 per cent slide in the value of the cryptocurrency when he said his company’s customers would no longer be able to use bitcoin to buy its cars.

On Sunday, he suggested Tesla may have sold off its bitcoin holdings. However, he later clarified that the electric maker has not sold any bitcoin.

According to business today.in. Source of photos: internet