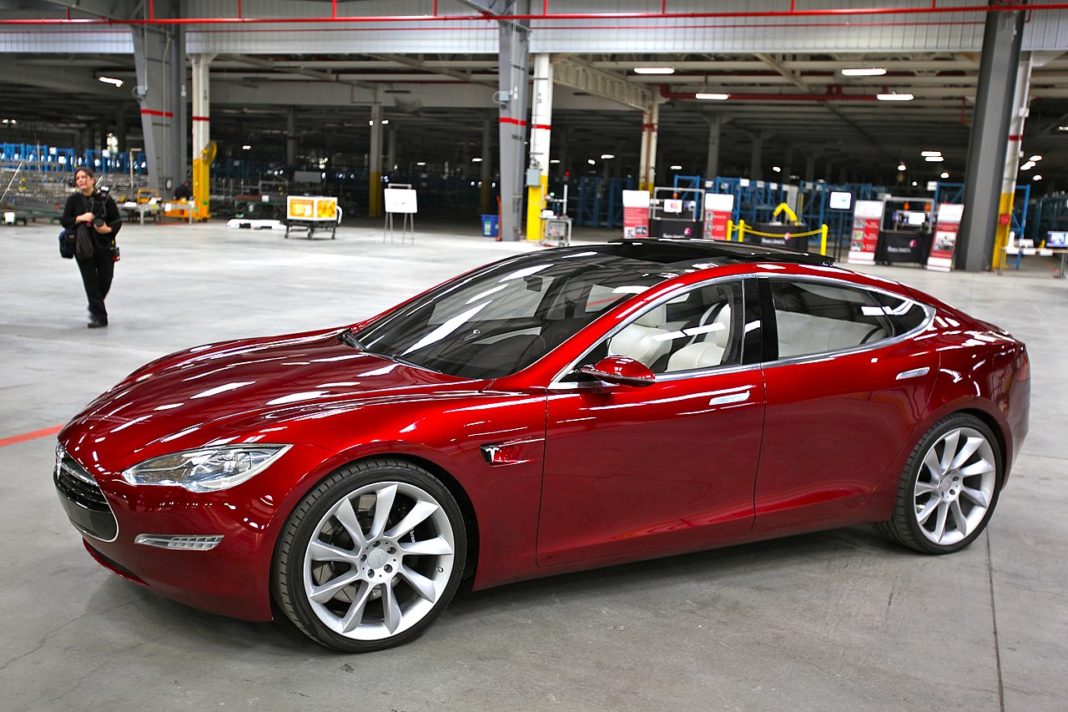 Loud music played as 30 clients and their families got a first glimpse of their shining new vehicles through a glitzy, neon-lit Tesla branded tunnel, clapping and cheering as Tesla Chief Executive Musk danced and joked with fans. Musk said that Tesla is likely to launch a test version of its new “Full Self-Driving” software in Europe, possibly next year depending on regulatory approval.

Tesla began construction work on the construction of the car and battery factory, at the site in May 2020, on preliminary permits, while receiving a final permit was not guaranteed by German officials. While the Gigafactory was meant to be operational last year, the opening was delayed after Tesla added a battery facility to its building plans. The Gigafactory’s final permits came through in early March.

When the plant was greenlit, just 2,600 of the 12,000 vacancies were filled. There are still hundreds of jobs open at the Gigafactory. Now that the factory is open, Tesla hopes to produce roughly 30,000 vehicles in the first six months, with a goal of manufacturing nearly 500,000 cars per year in the future. Gigafactory also aims to generate 50-gigawatt hours (GWh) of battery power, surpassing all other plants in Germany.