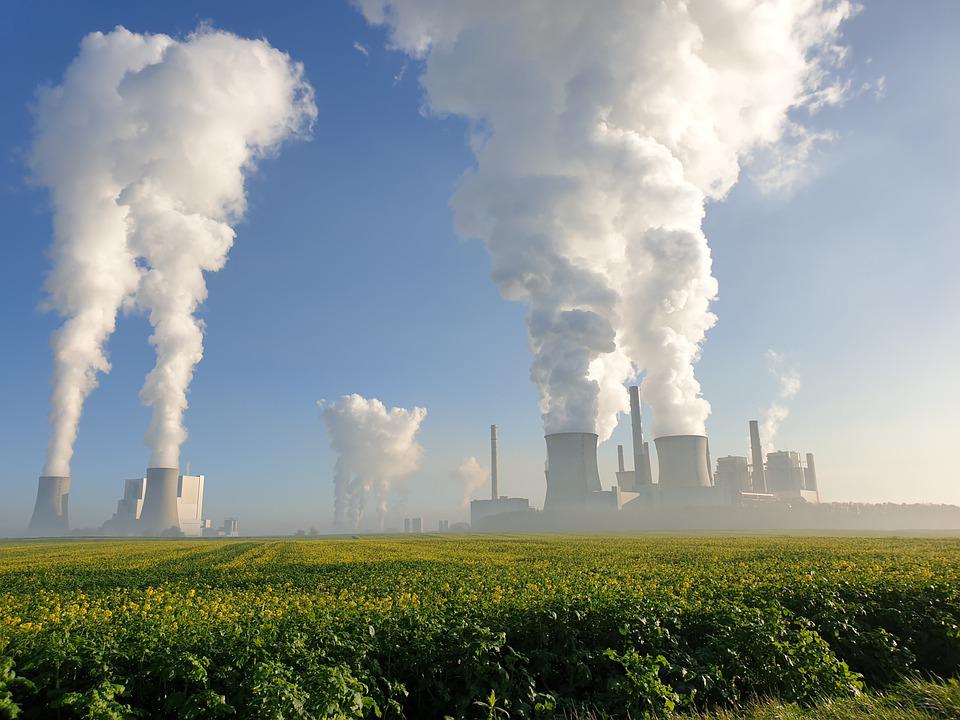 These “CO2 batteries” can store renewable energy over long periods and release it quickly, at less than half the cost of big lithium batteries.

Energy Dome’s batteries use huge domes with giant, flexible bladders full of carbon dioxide gas in them. It “charges” its battery by using energy to run electric compressors that squeeze the gas into smaller and smaller volumes, eventually condensing it into a liquid, which is stored under pressure at ambient temperatures. This charging process creates waste heat, which is captured in a thermal energy storage system.

As long as the pressure is maintained, the carbon dioxide will happily sit there over the long term. When the energy is needed, the system uses its stored heat to evaporate the CO2, and a set of turbines harvests energy back out for the grid as the carbon dioxide expands back into the bladder dome.

The round-trip efficiency of this solution, says Energy Dome, is over 75 percent. In this regard, it can’t compete with big lithium batteries. But the cost is king in the energy sector, and the company has told Recharge News its levelized cost of storage will be on the order of US$50-60 per MWh within a few years, much lower than the US$132-245 per MWh it costs to use lithium batteries.

Next up: a full-scale plant storing 200 MWh of energy and delivering up to 20 MWe when needed. Energy Dome says its first full-size plant is expected to be up and running before the end of 2023, that it’s already sold plants in Italy, Germany, Africa, and the Middle East, and that it’s moving to Series B fundraising to help it scale up as the operation goes commercial.