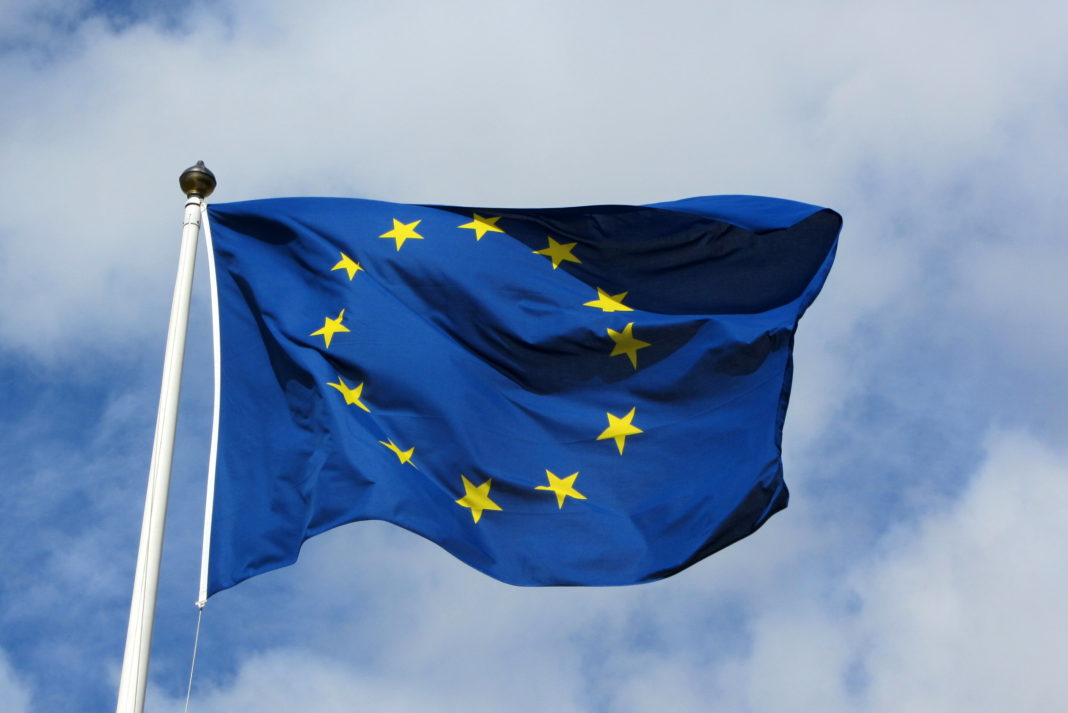 Emergency measures including a mandatory target to reduce electricity consumption by 5% have been agreed upon today by the Energy Ministers of European countries.

EU Ministers have today come together to discuss emergency measures to help people through the energy crisis.

Member states will have to identify 10% of their peak hours between 1st December and 31st March during which they will reduce the demand.

The countries are allowed to choose the “appropriate measures” to cut consumption for both targets in this period.

The council has also agreed to cap the market revenues at 180 euros/MWh for electricity generators, including intermediaries, that use so-called ‘inframarginal technologies’ to produce electricity, such as renewables, nuclear and lignite.

Energy Ministers have also agreed on a “mandatory temporary solidarity contribution” to the profits of businesses operating in the crude petroleum, natural gas, coal, and refinery sectors.

This contribution would be calculated on taxable profits, the council has said.

Jozef Síkela, Czech Minister of Industry and Trade, said: “The agreement reached today will bring relief to European citizens and companies. Member states will flatten the curve of electricity demand during peak hours, which will have a direct positive effect on prices.

“Member states will redistribute surplus profits from the energy sector to those who are struggling to pay their bills.”

According to energylivenews.com. Source of photos: internet