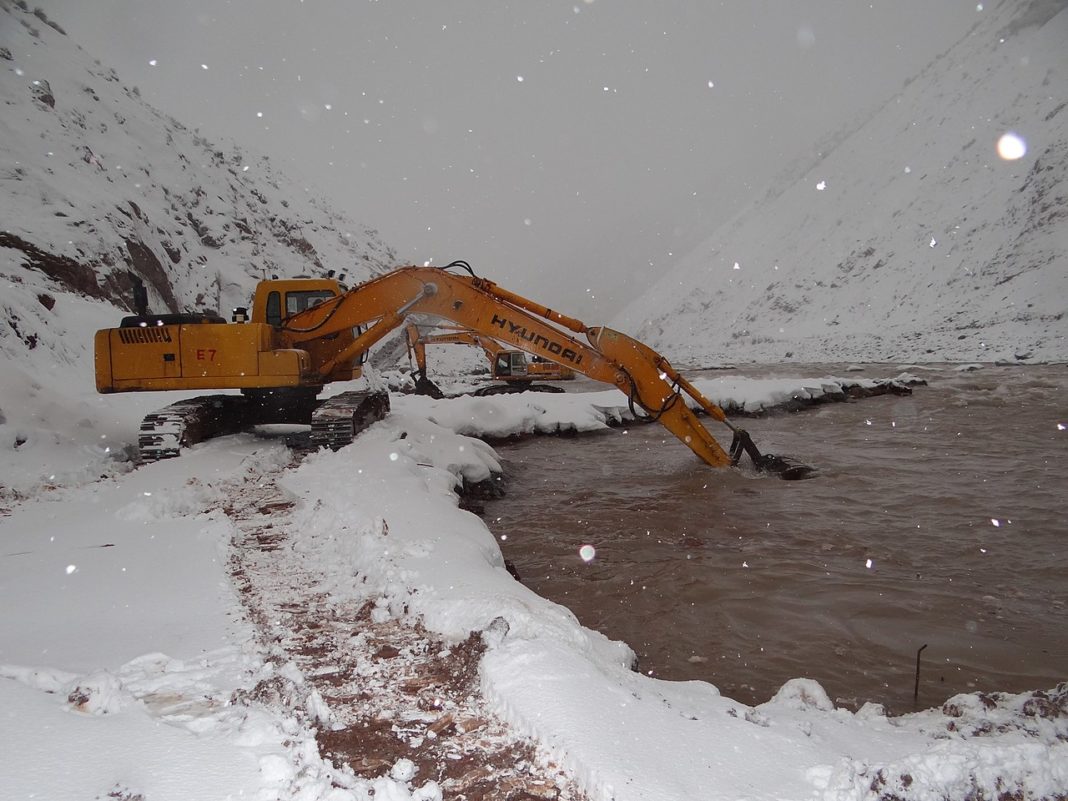 Tajikistan began in 2016 the construction of the giant hydropower Rogun plant, which could deliver full energy independence to the landlocked former Soviet Union nation. 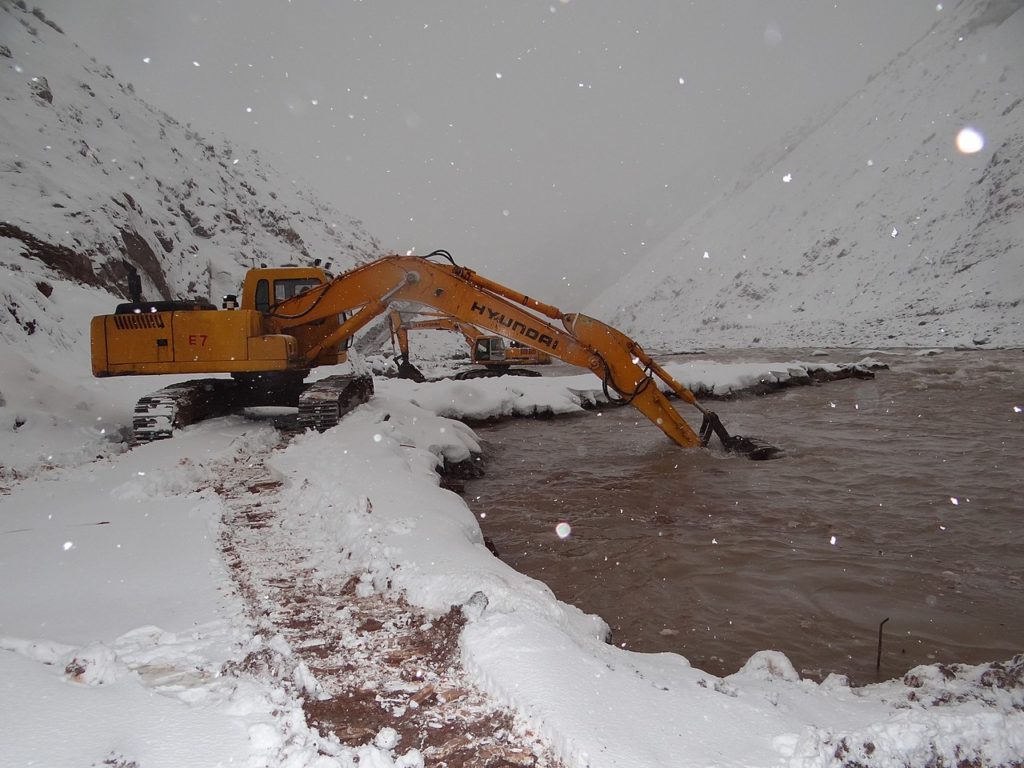 The EU’s investment arm, the European Investment Bank (EIB), has so far not funded the project, whose main developer is Italian construction firm Webuild.

But an EIB spokesman told Reuters this week that the bank has now been asked by the European Commission to become “the largest investor” in the project.

Rogun is expected to cost around $8 billion, of which $3 billion have already been spent, the Tajik energy minister Dalyor Juma told Reuters in June. While it has been largely financed by Tajik government’s bonds and private loans up to now, the government in Dushanbe has requested EU financial and technological support in completing the project.

The Rogun hydropower plant, with its 335-meter-tall clay core rockfill dam which the developers say will make it the tallest in the world once completed, is expected to end chronic power shortages in Tajikistan and allow it to export electricity to Uzbekistan and Kazakhstan.

It is unclear when the EU’s plans could turn into actual investments, but the EU official said that decisions could be made by the final quarter of this year.