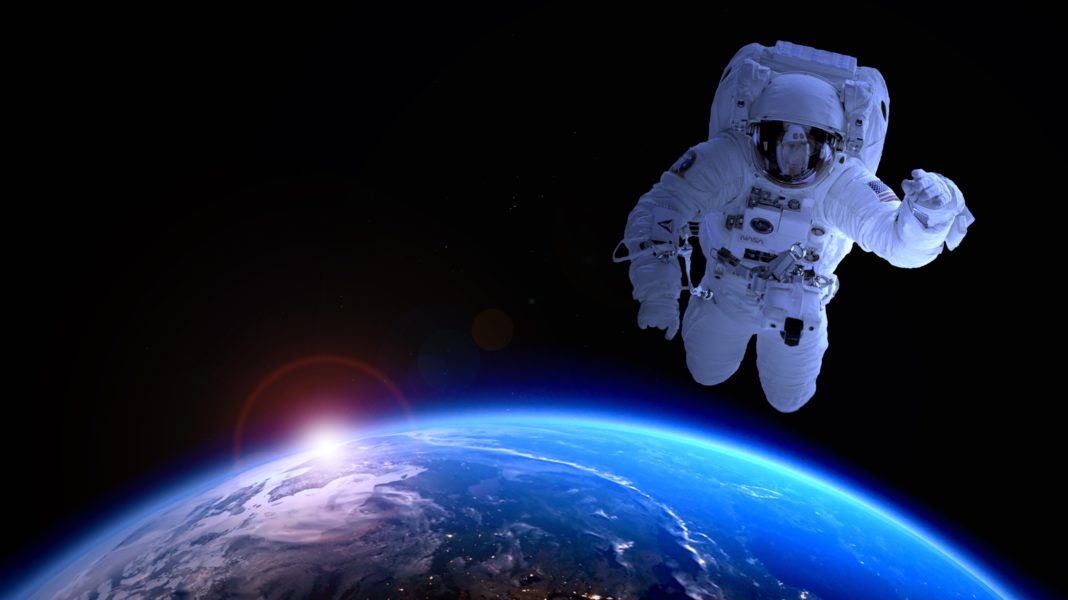 The European Space Agency (ESA) unveiled its newest recruits on Wednesday, with two women and three men and the world’s first “parastronaut” making up the new class.

According to the ESA, no major Western agency has ever sent a “parastronaut” to space.

The new class includes “astronauts with a physical disability” that “will start a 12-month basic training at ESA’s European Astronaut Center in spring 2023,” the agency said.

“It’s been quite a whirlwind experience, given that as an amputee, I’d never thought that being an astronaut was a possibility, so excitement was a huge emotion,” McFall said in an interview posted on ESA’s website.

While his recruitment is a first, McFall still has a long way to go to be part of a space mission. He has been selected to assess the conditions needed for people with disabilities to take part in future missions, the 22-nation agency said.

McFall has worked as a trauma and orthopedic specialist in the south of England. He had his leg amputated after a motorcycle accident.

He subsequently went on to represent Britain as a Paralympic sprinter at the 2008 event in Beijing involving athletes with a range of physical disabilities.

Five career astronauts were selected from more than 22,000 applicants. More women than ever applied to be a part of the program.

From the applicants, the ESA chose two women: France’s Sophie Adenot and Britain’s Rosemary Coogan. Adenot is a 40-year-old air helicopter test pilot with around 3,000 hours of flying experience, while Coogan, 31, has an astronomy doctorate from the University of Sussex.

It was ESA’s first recruitment drive in more than a decade, which also aimed to bring diversity to space travel.

According to dw.com. Source of photos: internet