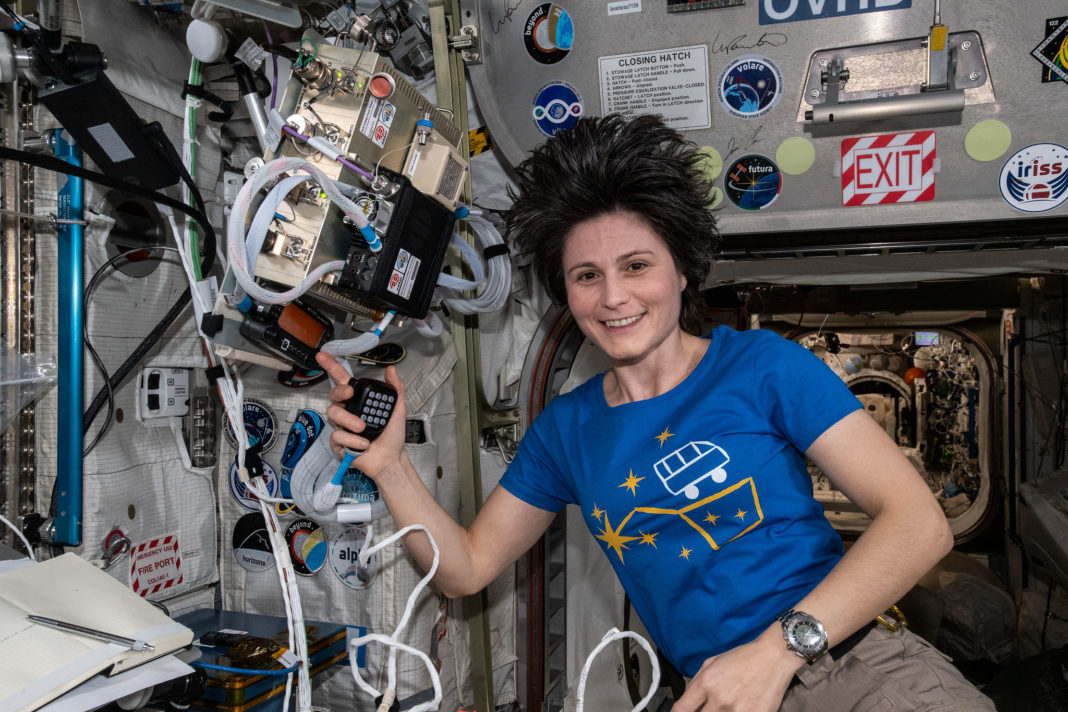 Cristoforetti, a member of the astronaut corps of the European Space Agency (ESA), carried out her extra-vehicular activity (EVA) at an altitude of more than 400 km, in the company of Russian cosmonaut and ISS commander Oleg Artemiev.

Their mission, which was scheduled to last six and a half hours, included several tasks concerning the Russian scientific module Nauka and, in particular, the new European Robotic Arm. 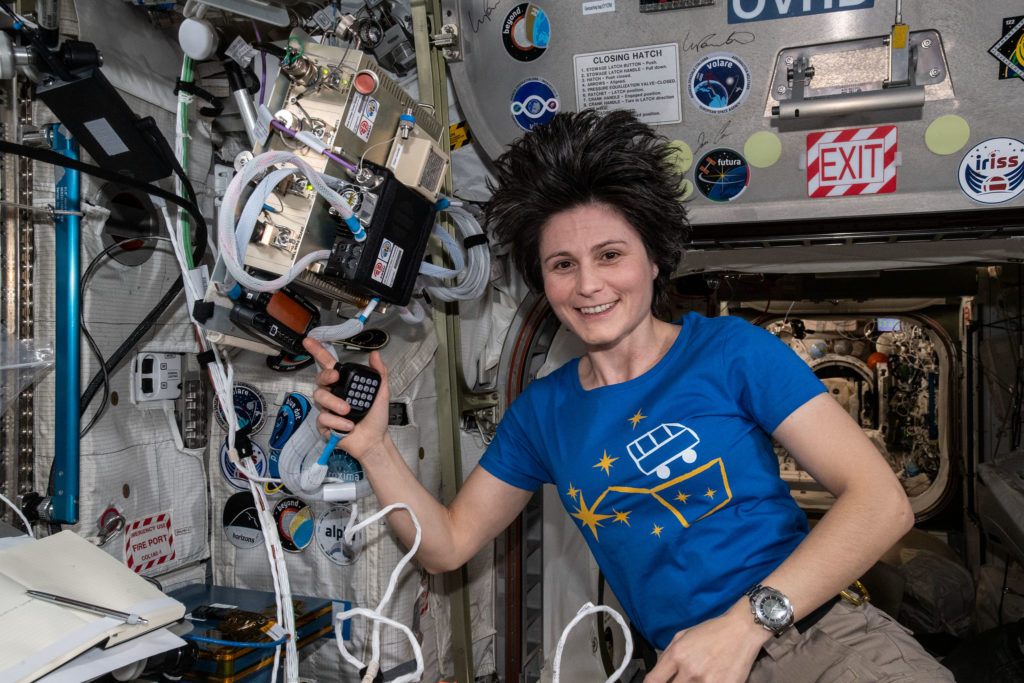 This is the second time in space for Samantha Cristoforetti, a 45-year-old engineer and fighter pilot, who left for the ISS on 27 April.

She holds the record for the longest stay in space for a woman on a mission, spending 199 days in orbit in 2014 and 2015. This time she is due to take command of the station, another first for a female European astronaut.

Launched into orbit in July 2021 after many delays, the ERA was installed a few months ago outside the Russian module of the ISS.

Measuring 11 meters in length, it enables maintenance or equipment tasks to be carried out, mainly on the Russian segment and can be directed from inside or outside the station.

It can also operate in automatic mode and even be directed from an ESA ground station.