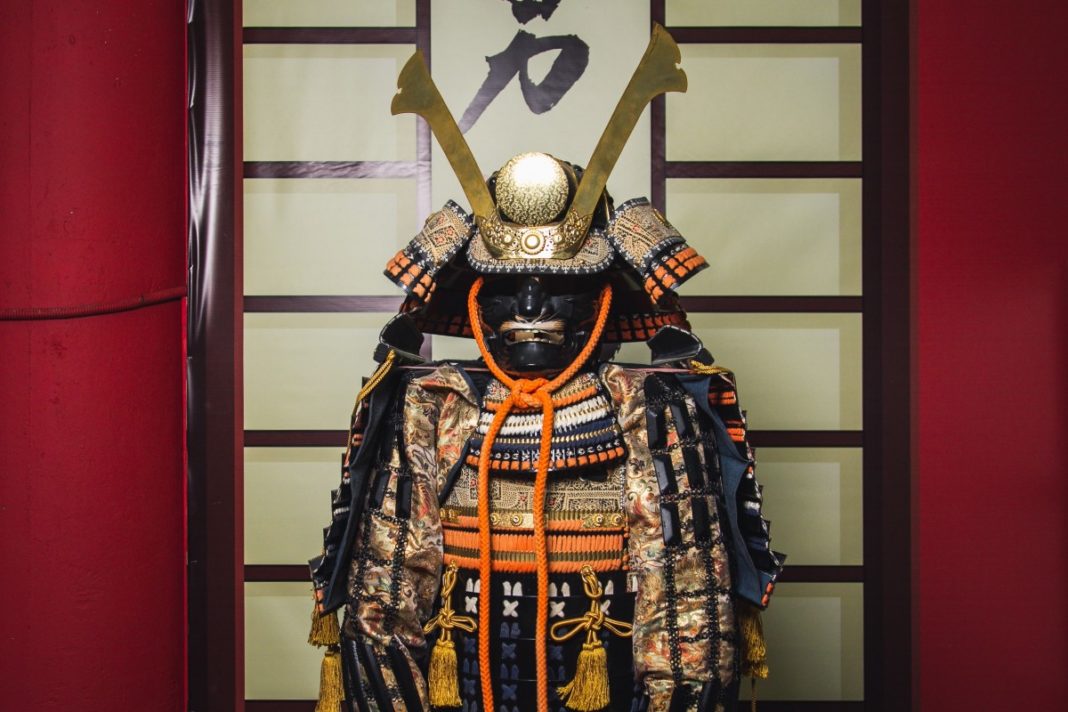 The Japanese samurai are considered to be masters of swordsmanship and brave, fearless fighters. The myth surrounding the warriors still fascinates us today. Both in Hollywood and in video games, feudal Japan is a box office hit. The samurai are romanticized as the epitome of chivalry and honor — even if their warfare was no less bloody or ruthless than combat elsewhere.

Berlin is now home to Europe’s first Samurai Museum, where visitors can experience the history of the samurai in a show of heavy armor, sharp swords, and historic artifacts in 1,500 m2 of exhibition space.

The Samurai Museum in Berlin showcases Japan’s renowned warriors with more than 1,000 pieces, from majestic armor and ornate swords to ceramics and paintings, and even includes a Japanese-style Noh theatre, teahouse and calligraphy corner.

Weapons and armor, tea sets, woodcuts, and Buddhist sculptures are part of the interactive exhibition. “The myth and influence of the samurai on Japanese society are illuminated from different perspectives such as everyday life, art, and craft or martial arts,” the museum writes. 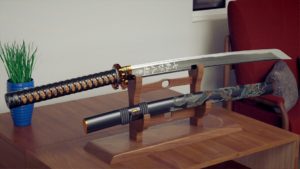 Janssen, who provided more than a thousand of the 4,000 objects in his collection to the exhibition, says the museum explores how “the samurai shaped Japan for 1,500 years.”

Many years ago, he befriended two Japanese people and then started learning karate and bought himself a samurai sword. After a few years, he bought his first suit of armor, and a little later a helmet and mask.

His collection grew over the years and soon he had the idea to make it all accessible to the general public in a museum.

Janssen says the museum, which is now among the world’s major samurai exhibition spaces alongside Kyoto’s Samurai & Ninja Museum, is not only about the samurai.

According to DW, thestar