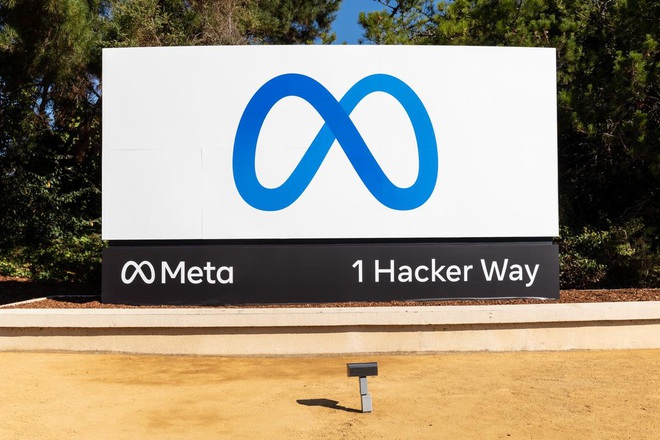 Facebook founder Mark Zuckerberg announced Thursday that the corporate name of the social media platform will change to “Meta,” to emphasize its “metaverse” vision. The flagship social network will keep its name. 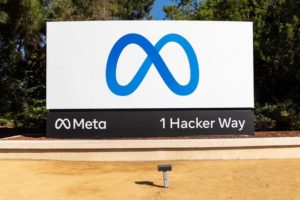 Zuckerberg said the company’s future will focus on building virtual reality products that connect users through a different medium. He predicted that one billion people will be on the Metaverse in the next decade.

The company describes the metaverse as a three- dimensional virtual space where users can create avatars that represent them. Zuckerberg said the new virtual reality world will allow users to play video games, watch movies, attend concerts, collaborate with colleagues, and gather with friends without leaving their living room.

The company is also changing its stock ticker from “FB” to “MVRS,” effective December 1.

While the metaverse is years away from being fully realized, Zuckerberg said in addition to technological advances, it will also require “new forms of governance.”

Zuckerberg said that “privacy” and “safety” controls need to be built into the Metaverse from day one.