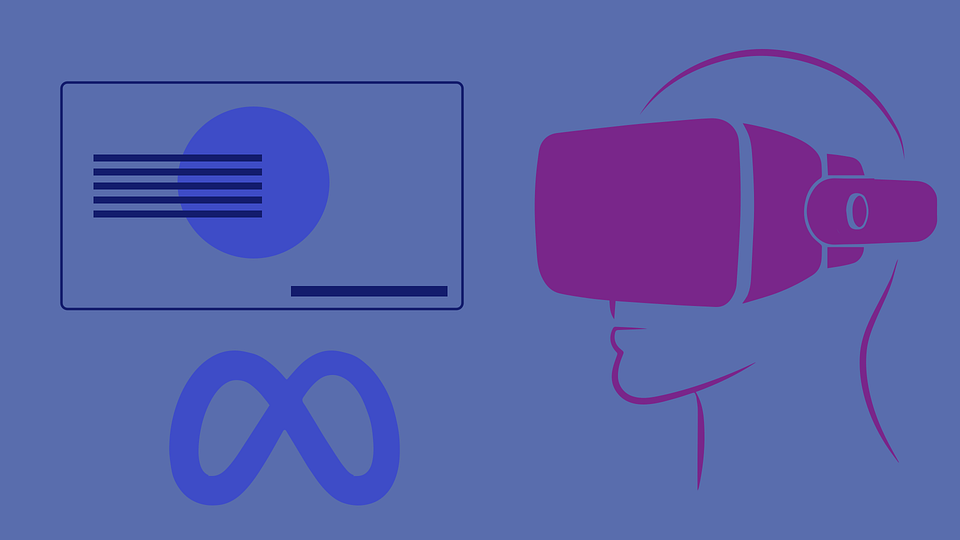 Meta said Monday that it’s opening its first retail store on May 9. The 1,550-square-foot space will be located on the social network’s campus in Burlingame, California, where employees are focusing on the metaverse — virtual worlds where people will be able to work, play and socialize. The opening underscores how serious the tech giant is getting about creating consumer hardware, taking on companies such as Google and Apple that also have physical stores. Still, products such as VR headsets and smart glasses that allow you to enter these virtual spaces haven’t become mainstream yet.

Meta is hoping that as more people try out technology, they’ll understand why CEO Mark Zuckerberg thinks the metaverse is the successor to the mobile internet.

“Once people experience the technology, they can gain a better appreciation for it. If we did our job right, people should leave and tell their friends, ‘You’ve got to go check out the Meta Store,’” Martin Gilliard, head of the Meta Store, said in a statement.

The store will feature products such as Meta’s first pair of smart glasses with Ray-Ban, which let you snap photos and videos for up to 60 seconds. People will also be able to check out Facebook’s line of video chat devices called Portal that became more popular during the coronavirus pandemic. You’ll also be able to try out the company’s latest VR headset, the Quest 2, and people will be able to play games such as Beat Saber, Golf Plus, Real VR Fishing and Supernatural on the device. A wall-to-wall curved LED screen will display what you’re seeing in virtual reality.

Visitors to the store will be able to purchase the Quest 2 VR headset and accessories, along with the Portal video chat devices. They’ll also be able to try out the Ray-Ban Stories specs, but they’ll still have to order those directly from Ray-Ban.com. Meta said it’s rolling out a shop tab on meta.com that will showcase all its hardware products in one place.

Since then, Facebook has created more hype around the metaverse by renaming itself Meta. Facebook has grappled with various privacy scandals, which could’ve made people hesitant about purchasing a consumer product created by the company under its former name.

Meta hasn’t said how many people use its VR headsets, Portal devices or smart glasses. Meta’s Reality Labs division, the unit behind these products, lost more than $10 billion in 2021 as the company invested in more futuristic technology such as augmented reality glasses. AR lets people overlay digital images onto their view of the physical world.

Other tech giants have opened physical stores. In 2021, Google opened its first store in New York to sell products such as the company’s Pixel phones and Nest speakers. Snap, which owns ephemeral-messaging app Snapchat, had temporary pop-up shops in New York and Los Angeles to showcase its video-recording sunglasses called Spectacles. E-commerce giant Amazon said it’s focusing on growing its brick-and-mortar business with grocery stores and apparel. In March, Amazon said it was shutting down 68 stores across the US and UK including ones that sold books, electronics and toys.