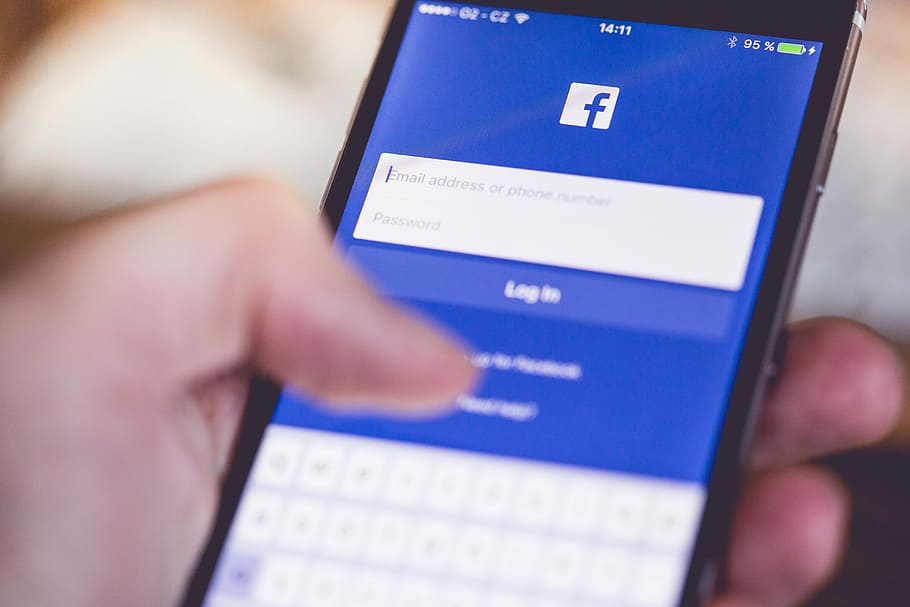 Facebook
Twitter
Pinterest
WhatsApp
Facebook is rolling out its new newsletter product, called Bulletin, on Tuesday, according to sources involved with the initiative.
Bulletin is Facebook’s version of Substack: A way to create and distribute both free and paid newsletters. FB has recruited dozens and dozens of writers, the sources said, across categories like sports, science, health, and finance.
According to Recode’s Peter Kafka, who wrote about the plan earlier in the month, “Facebook is deliberately trying to avoid political (read: divisive and popular) writers and subjects on Bulletin.” Substack already has more than enough of those.

The initial wave of Bulletin writers and their newsletters will be introduced on Tuesday. Participants are being paid to jump-start their newsletters with the expectation that they’ll build up paying fan bases over time, in an elongated version of Substack’s “Pro” program. Some writers have already been stockpiling columns and ideas for weeks.
But they’ve largely been in the dark about the bigger-picture plan, and some told me they’re looking forward to finding out who else is participating.
One appealing aspect, as Kafka wrote, is Facebook’s “massive reach, with 2.85 billion users worldwide, and its ability to target and segment people who might be receptive to reading and paying for a newsletter that covers topics they’re interested in.”
Facebook scores victory against FTC
Facebook (FB) won a key battle, but not the war, in federal court on Monday. A judge dismissed the FTC’s antitrust complaint against FB by “saying the agency had failed to provide evidence for its claim that the social media giant holds a monopoly in social networking,” Brian Fung reported for CNN Business.
But the judge, James Boasberg, also signaled that “the issues with the FTC’s lawsuit could be addressed if the agency filed an amended complaint.” The FTC said it is “determining” next steps. Lawmakers in both parties said antitrust reform is urgently needed.
Facebook joins the $1 trillion club
In the immediate wake of Boasberg dismissing the FTC case, Facebook “joined the ranks of companies valued over a trillion dollars as of today’s market close,” The Verge’s Mitchell Clark noted. This makes Facebook “the fifth U.S. company to surpass the feat, joining the likes of Apple, Microsoft, Amazon and Google parent Alphabet,” USA Today’s Jessica Menton wrote…
According to edition.cnn.com. Source of photos: internet