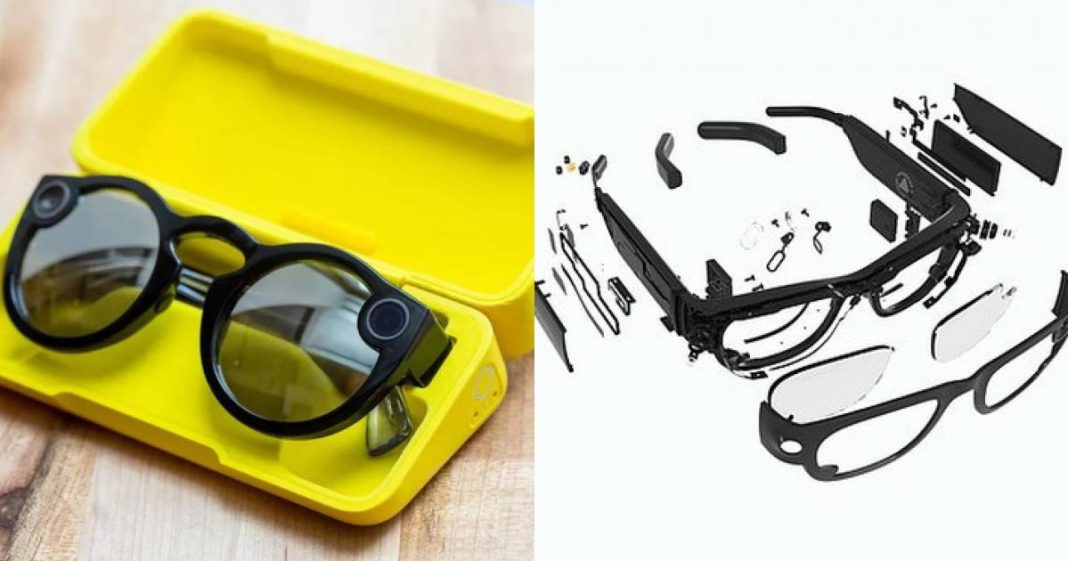 Facebook Inc.’s planned smart glasses will arrive “sooner than later” in 2021, but won’t feature the kind of digital overlay technology that is associated with augmented reality, according to hardware chief Andrew Bosworth.

The glasses, which are being built in partnership with Ray-Ban and parent Luxottica Group SpA, will connect to a device — though users won’t be able to overlay digital objects onto their real-world view, a foundational element of AR.

“These are certainly connected glasses, they are certainly providing a lot of functionality, [but] we’re being quite coy about which functionality precisely we are providing,” Bosworth said. “We’re excited about it but we don’t want to over-hype it. We’re not even calling it augmented reality, we’re just calling it ‘smart glasses,’” he added. 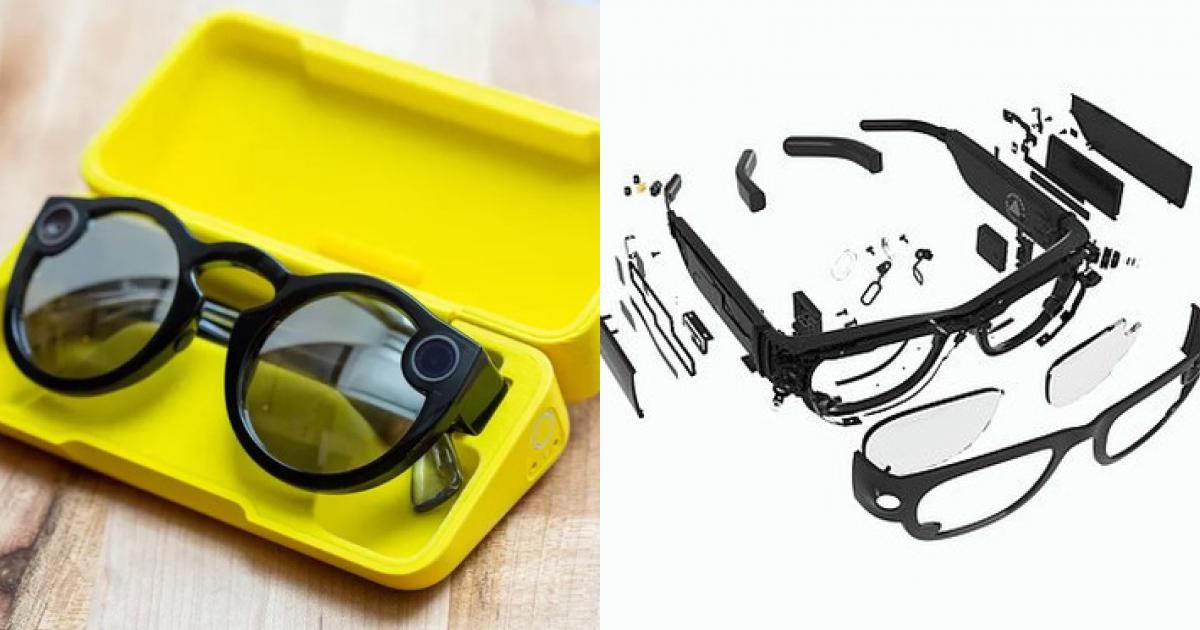 Facebook first announced plans for AR glasses in 2017 and has since built a handful of camera features that allow people to project digital images onto the physical world, like face-distorting photo filters. The company has invested substantial resources into hardware development in recent years, acquiring virtual-reality startup Oculus and launching an in-home video device called Portal. Facebook’s VR, AR and hardware teams account for more than 6,000 employees, according to a person familiar with its staffing. That’s a larger group than Facebook has working on billion-user apps Instagram and WhatsApp.

Smart glasses are part of a long-term effort within the company to capture the next big computing platform after the smartphone. Chief Executive Officer Mark Zuckerberg is a big proponent of both AR and VR, though this first iteration of Facebook’s glasses won’t offer the eventual promise of augmented reality, which is the ability to blend the digital and physical worlds through a lens. Bosworth wouldn’t divulge the feature set for the upcoming glasses but said that they align with Facebook’s broader philosophy around AR, which is to make technology peripheral to human interactions in order to enhance “presence.” 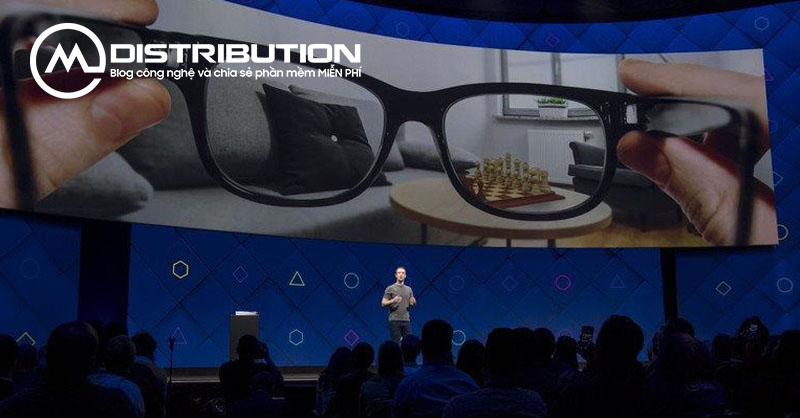 A common situation Bosworth cited is parents trying to record memories with their young children: “By the time you get the phone up, not only have you probably missed it, but if you don’t miss it, you’re probably watching the real event but through your phone,” he said. “If you have the right technology, it can get out of the way.”

Facebook is the latest technology company to try to create a pair of smart glasses. Alphabet Inc.’s Google was early to the category with Google Glass, which never caught on as a consumer device but has found a home as a worker aid in warehouse and industrial settings. Snap Inc. has also launched multiple iterations of its smart glasses, called Spectacles, which let people record video hands-free and transfer it to their phone. Apple Inc. is also building a pair of smart glasses.