Speaking to Axios, Facebook’s head of security policy Nathaniel Gleicher has revealed that the firm plans to roll out support for hardware keys which people can use to increase the security of their Facebook account. Gleicher said that the firm is looking at sending security keys to public figures and that other users will be able to buy the tokens from retailers in-person and online and register them with their Facebook account. 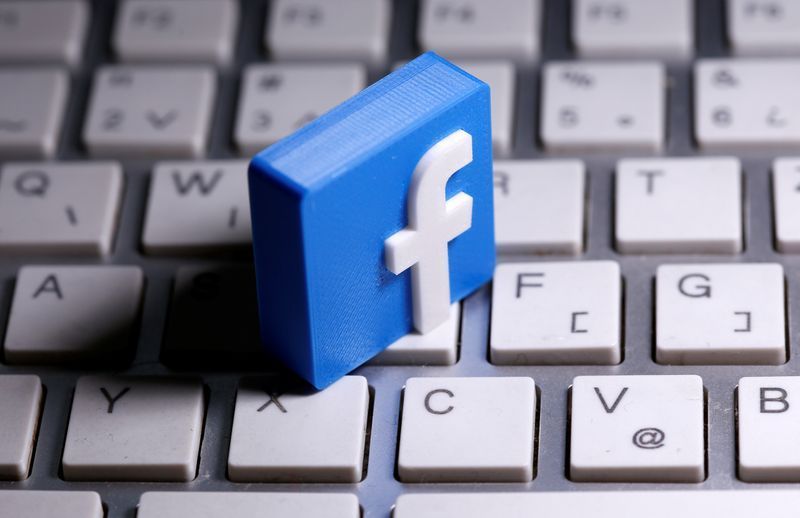 The hardware keys complement the Facebook Protect security program which is currently restricted to politicians, party officials, government agencies, election staff and anyone with a verified Facebook page associated with the election process and these people only have access if they are based in the U.S.

Gleicher said that Facebook wanted to expand the Protect program to more accounts next year with a particular focus on journalists, human rights advocates, and celebrities as well as users in countries with upcoming elections. 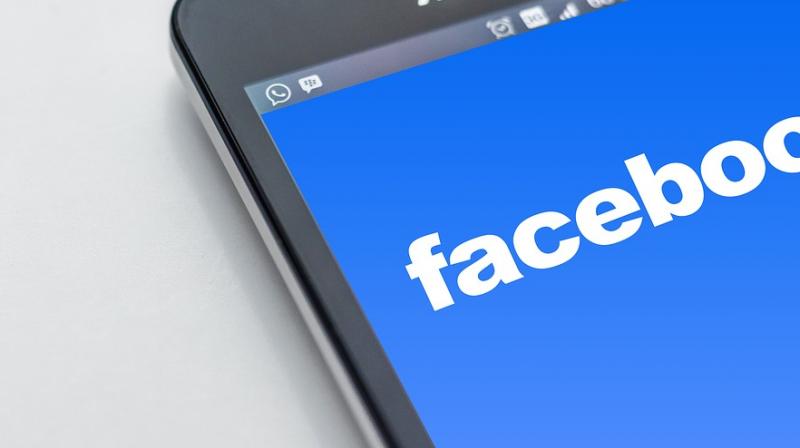 Aside from the hardware keys, Facebook is going to expand the public’s ability to report security threats; Gleicher said this will prevent hacks and slow down influence campaigns.