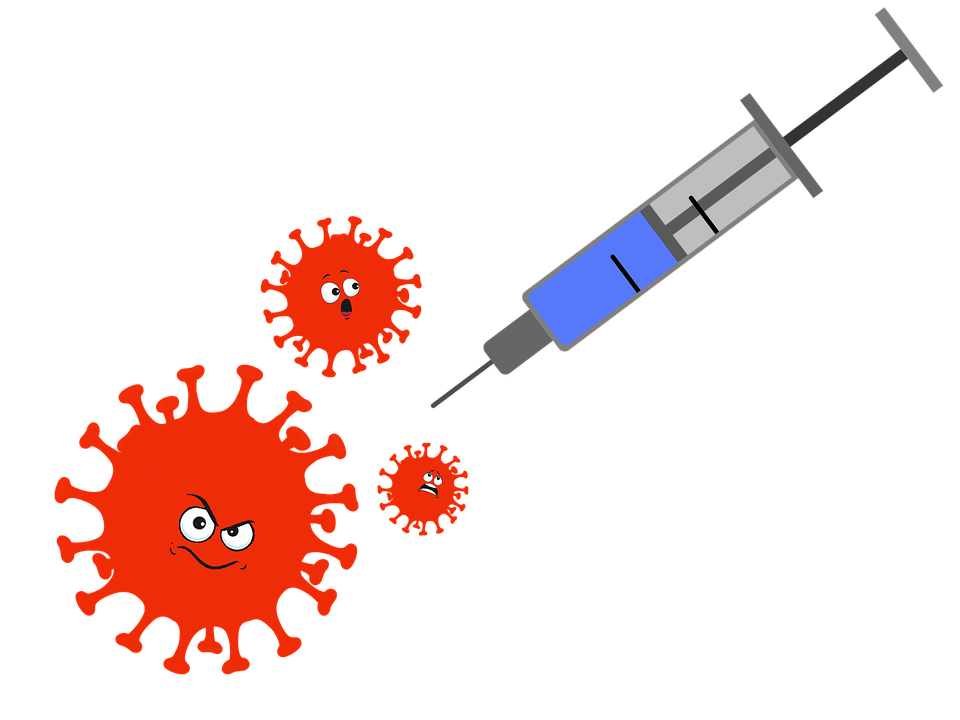 The only FDA-licensed and approved medications for HIV pre-exposure prophylaxis, most commonly known as PrEP, were daily oral pills containing the HIV treatment drugs tenofovir and emtricitabine, which slow the progression of an HIV infection in the body. 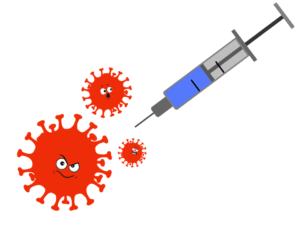 The injectable drug — called Apretude or its generic name, “cabotegravir extended-release injectable suspension” — provides an alternative to daily pills for HIV prevention, such as Truvada and Descovy. These pills are up to 99% effective at preventing the sexual transmission of HIV, but must be taken every day to be that effective.

The FDA hopes that the availability of a long-acting injectable drug for HIV prevention will increase the uptake of such medications in high-risk groups, the statement reads. Pre-exposure prophylaxis (PrEP), meaning medications taken to prevent HIV, are recommended for about 1.2 million people in the U.S., and in 2020, about 25% of those individuals received a prescription for PrEP pills. That’s up from only 3% in 2015, but “there remains significant room for improvement,”

Apretude has a list price of $3,700 per dose (or $22,200 per year, for six doses) and is expected to ship to wholesalers and specialty distributors in the U.S. early next year, NBC News reported. In July, the federal government mandated that most U.S. insurance companies must cover Truvada and Descovy, as well as the lab tests and clinic visits needed to maintain the prescriptions, with no cost sharing; but as of yet, insurers are not required to cover all the costs of taking Apretude.