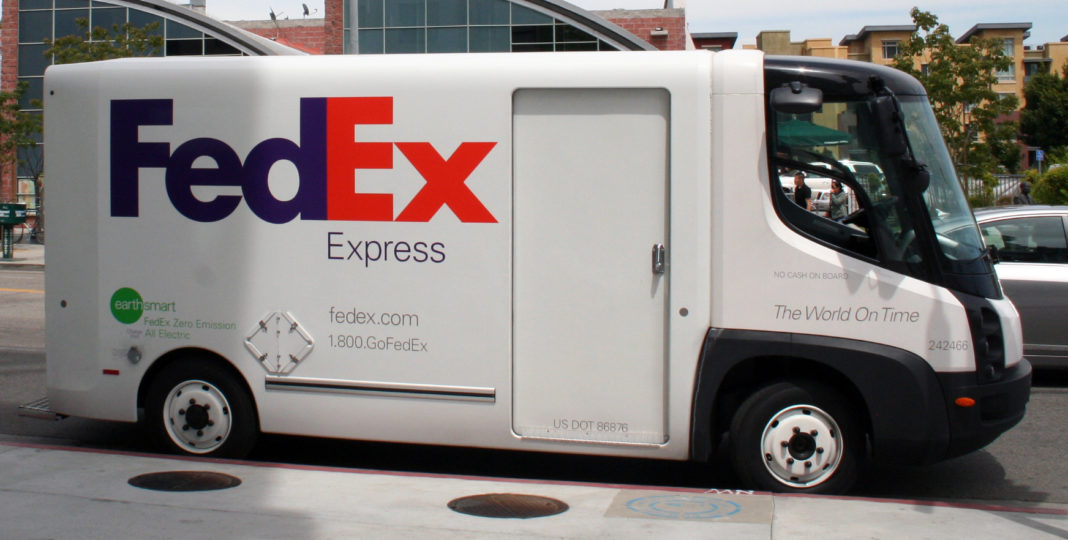 An all-electric FedEx delivery van broke a Guinness World Record when it made the nearly 260-mile drive from New York City to Washington, D.C., on a single charge.

The van, which was carrying sustainable cleaning products from Full Circle to retailer Mom’s Organic Market, completed the 258.85-mile trip on a single charge, earning the Guinness World Record for greatest distance traveled by an electric van on a single charge.

The journey was timed to coincide with Earth Day on Friday.

“Having a long battery range with reliable power is an essential part of electrifying last-mile delivery fleets everywhere,” BrightDrop CEO Travis Katz said in the company’s news release. “This special delivery highlights our products’ advanced capabilities and our mission to decarbonize deliveries.”