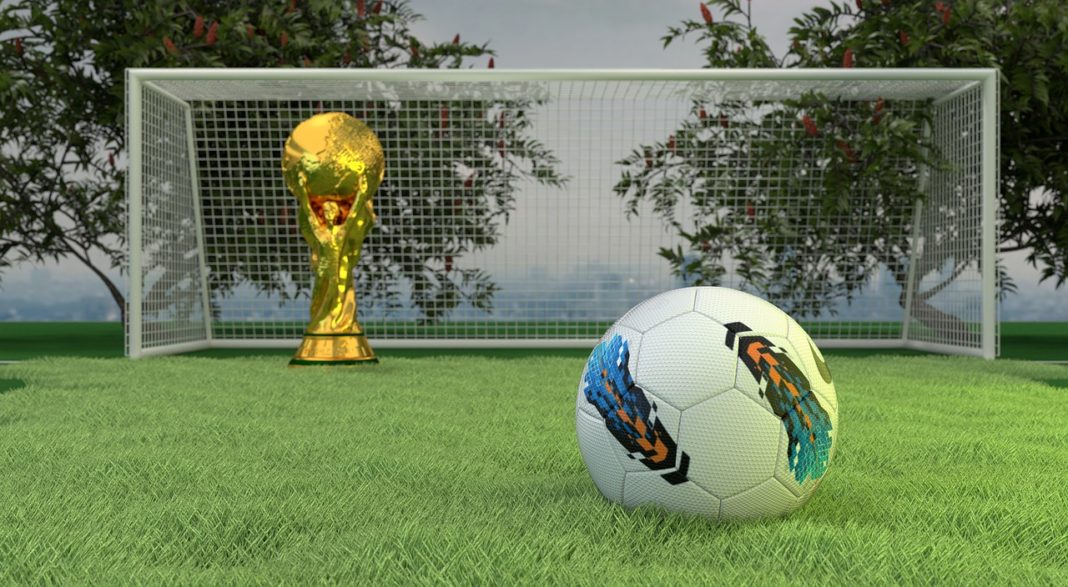 In Japan, the group game between Japan and Costa Rica on Sunday 27 November drew an average audience of 36.37 million viewers. This surpassed the audience of their incredible comeback against Germany in their tournament opener by over 10 million and was 74% higher than the average domestic group stage audience during the FIFA World Cup in 2018.

On Thursday 24 November in Korea Republic, 11.14 million people watched their tournament opener against Uruguay. The broadcast saw a 97% increase in TV audience compared to the average for group stage matches at the FIFA World Cup in Brazil in 2014; 18% higher than at Russia 2018.

Fans in Europe have also been tuning in for the second round of group stage matches in great numbers On Sunday 28 November, 65% of people watching TV in Spain saw La Roja take on Germany in one of the most anticipated games of the tournament so far. 11.9 million was the combined audience across coverage on La1 and GOL MUNDIAL, exceeding the audience of any group stage game for the FIFA World Cup in 2018.

Incredibly, over three quarters (76.6%) of all people watching TV in the Netherlands witnessed Cody Gakpo’s wonder strike in their 1-1 draw with Ecuador. This was the highest TV audience in the country in 2022 and greater than any match during the FIFA World Cup in 2018. In France, Les Bleus’ encounter with Denmark, was broadcast on TF1. Averaging an audience of 11.6 million viewers, the programme audience peaked in the closing minutes of the match as 14.56 million watched Kylian Mbappe score a late winner.

This was the highest peak of the tournament in France so far, beating 14 million viewers during France’s opening match against Australia. Portugal’s match with Uruguay on Monday 28 November was the highest TV audience in Portugal for a FIFA World Cup match ever.

In total, 5.35 million viewers in Portugal watched at least one minute of coverage as the team progressed to the knockout stages. The coverage held an audience share of 69.5% as A Seleção got their second win in as many games at the tournament. Over 80% of the Portuguese TV landscape has now watched at least one minute of the tournament’s coverage.

In addition, interest in the beautiful game in the United States continues to grow with new records continuously being broken. The English-language coverage of USA’s encounter with England on Friday 25 November was the most watched men’s football match on US television ever, with a peak audience of 19.65 million viewers on FOX.

Meanwhile, in Mexico, coverage of the same match delivered a national audience of 20.96 million viewers. The combined share across three channels broadcasting the game was 67.9%. This was higher than the top combined rating in the territory for any match of the FIFA World Cup in 2018.

In addition, the average audience in Canada for their make-or-break tie with Croatia was 4.33 million, with a share of 68.4%. This was 17% higher than Canada’s opening match and 12% higher than the top combined audience in the territory for the 2018 tournament.

Passion for the game in South America knows no bounds with fans unsurprisingly as engaged as ever. In Argentina, the average audience for the two-time winners of the FIFA World Cup in their pivotal match with Mexico was 8.48 million; delivering an amazing audience share of 81.3%. The programme audience was the highest of the tournament so far in the country and 5% higher than both their first match against Saudi Arabia, and the average audience for their group stage matches during the FIFA World Cup 2018.

According to fifa.com. Source of photos: internet