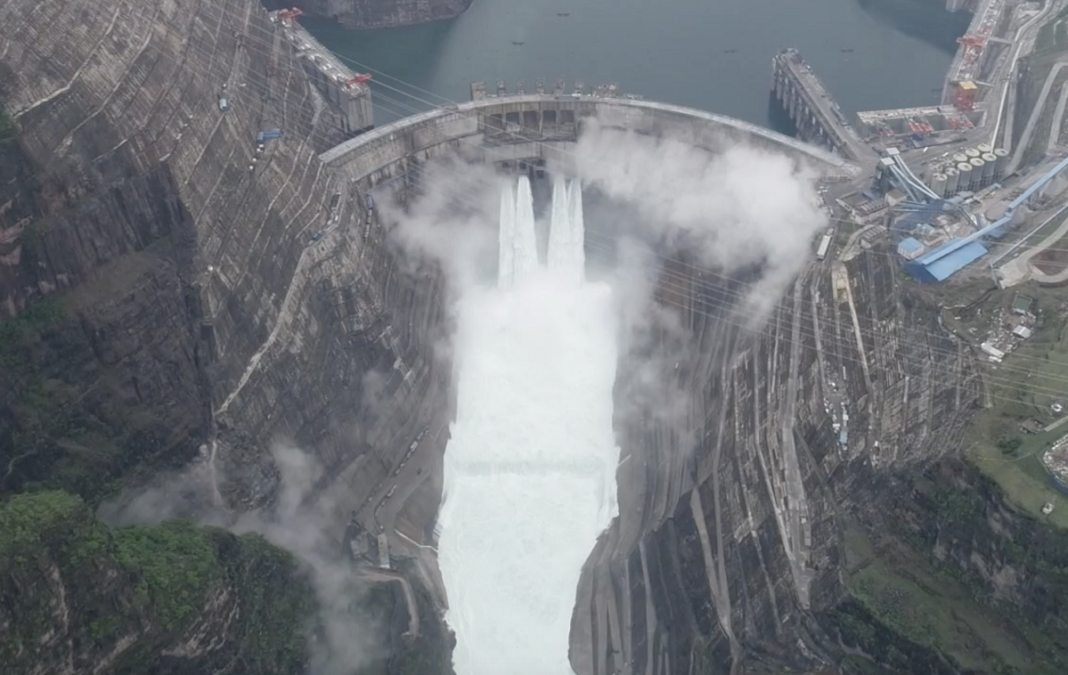 Baihetan Hydropower Station, located in the lower reaches of Jinsha River, is the largest and most complex hydropower construction project in the world today. It has a total of 16 hydroelectric generating units with a single capacity of one million KWH. Units 1 to 8 are located on the left bank and units 9 to 16 are on the right. 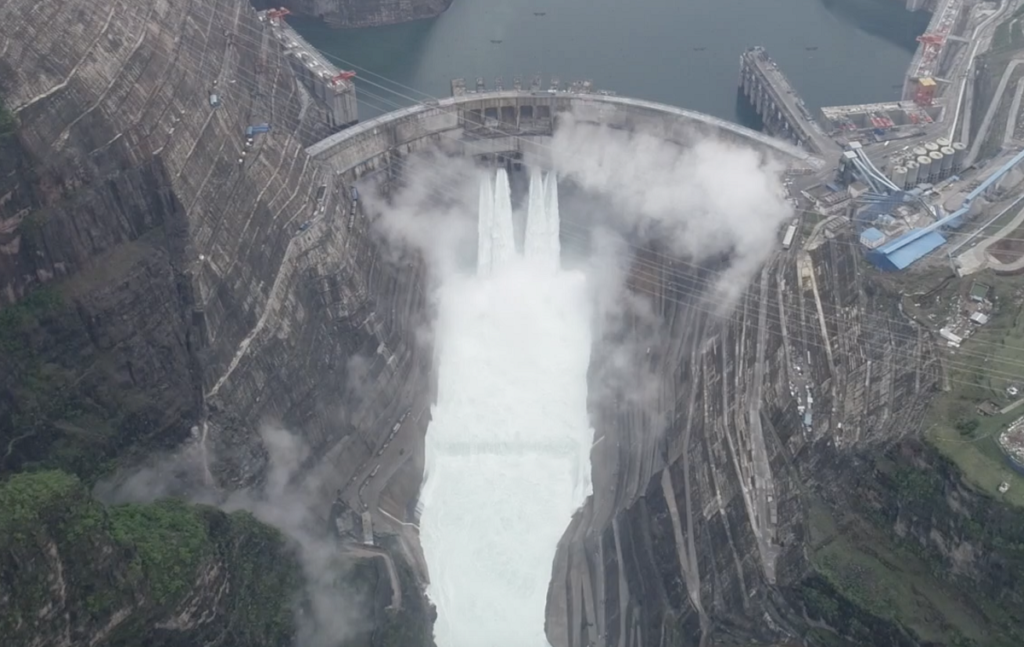 Built on a cliff, the maximum height of the Baihetan dam is 289 meters, about 100 meters higher than the Three Gorges Dam, and its anti-seismic parameter ranks first in the world.

Baihetan Hydropower Station is known as the “Qomolangma” of the global hydropower industry because of its technical complexities.

When in full operation, Baihetan will produce 62 billion kWh of electricity annually, which will reduce carbon dioxide emissions by 51.6 million tons every year and further improve the flood control standards of cities along the Yangtze River.