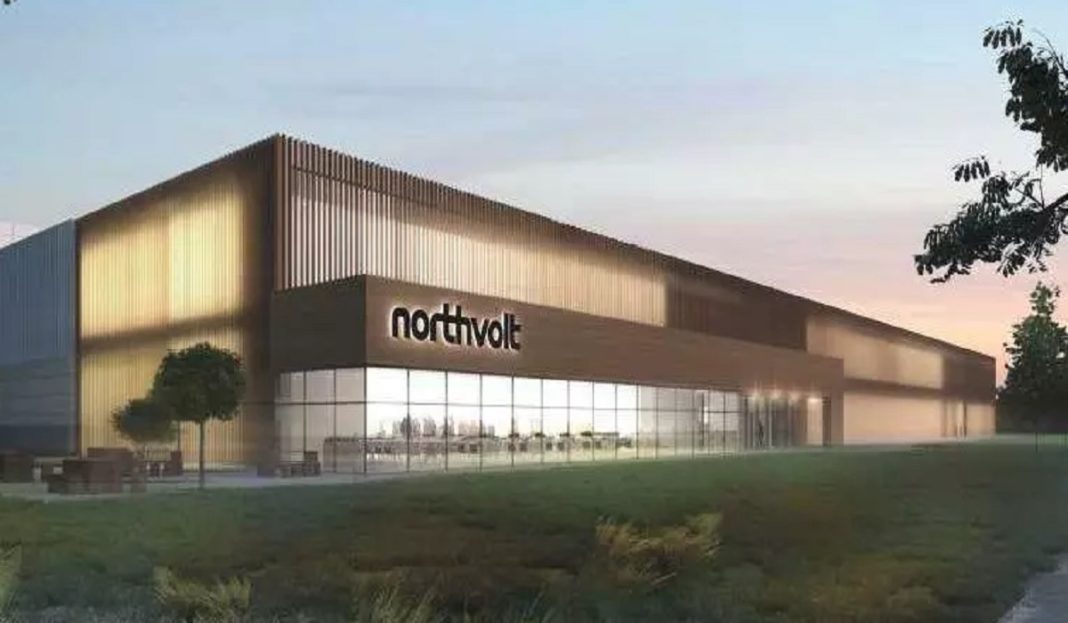 Sweden’s Northvolt said on Wednesday its new gigafactory in northern Sweden has assembled its first battery cell, making it the first European company to design and manufacture a battery on the continent. 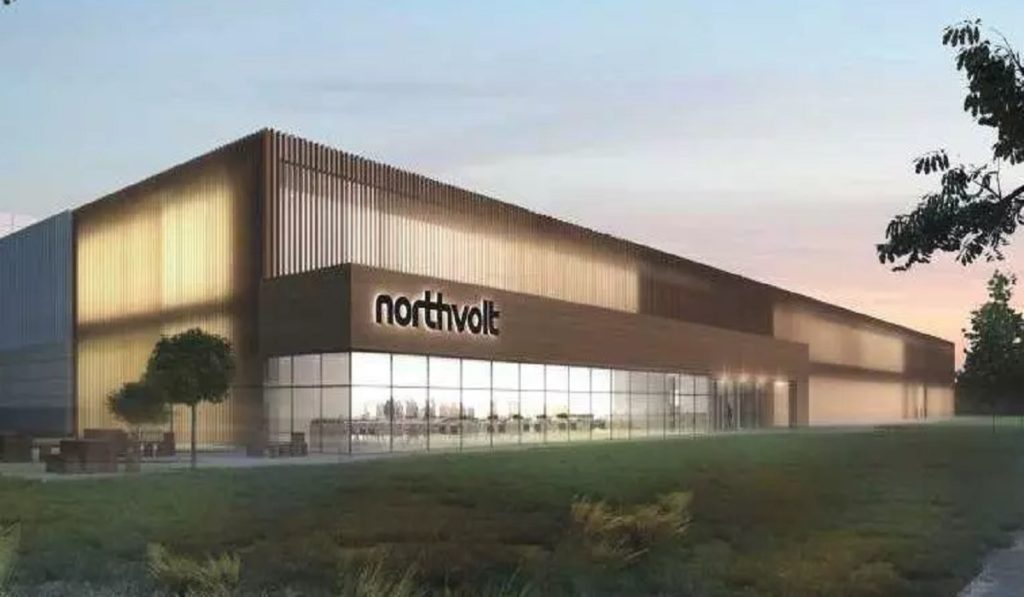 The cell is of a prismatic cell format – a variety of thinner and lighter battery – and came off the assembly line on Tuesday.

The first batteries will be kept by Northvolt for further testing and validation, and the later on as a trophy. Commissioning and upscaling of the factory will continue into 2022, when the first commercial customer deliveries will be made, the company said in a statement.

The company is aiming for the Skelleftea plant to achieve production capacity of 60 gigawatt hours (GWh) as it aims for at least a 20-25% market share in Europe by 2030.

It has received over $30 billion worth of contracts from customers such as BMW, Fluence, Scania, Volkswagen VOWG_p.DE, Volvo Cars VOLCARb.ST and Polestar.