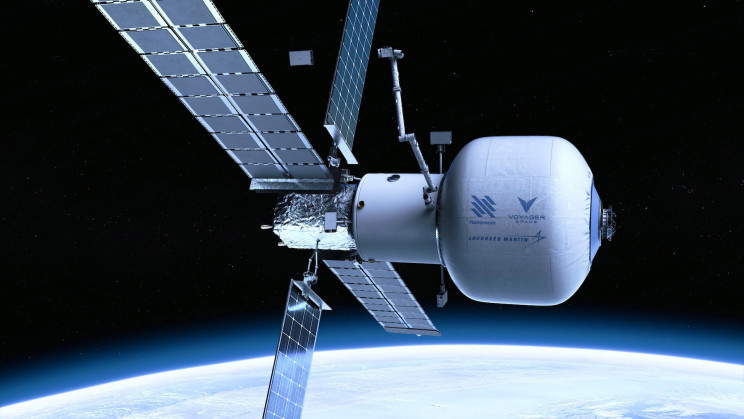 Nanoracks, Voyager Space, and Lockheed Martin just announced that they aim to launch the first-ever free-flying commercial space station into low Earth orbit (LEO) by 2027 as part of a collaboration with NASA.

Starlab space station will be used for conducting critical research, ensuring continuous U.S. presence in low Earth orbit, and also for “tourism and other commercial and business activities. 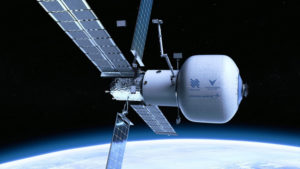 Starlab station will feature a habitat module with 12,000 cubic feet (340 cubic meters) of internal volume a capacity for four people, as well as a laboratory setup and an external robotic arm and a payload capability equivalent to that of the ISS at 776 cubic feet (22 cubic meters).

Last month, Nanoracks also revealed that technology it has developed for space farm outposts could also be used on deserts here on Earth to meet the increasing demand for robust crop solutions amid the adverse effects of climate change on agriculture. Nanoracks, Voyager Space, and Lockheed Martin aren’t the only firms aiming to send private space stations into low Earth orbit.

According to CNBC, Jeff Bezos’ Blue Origin was recently in the market for an orbital habitat developer, though the company may have to stop arguing with NASA to improve its chances of making it to orbit.