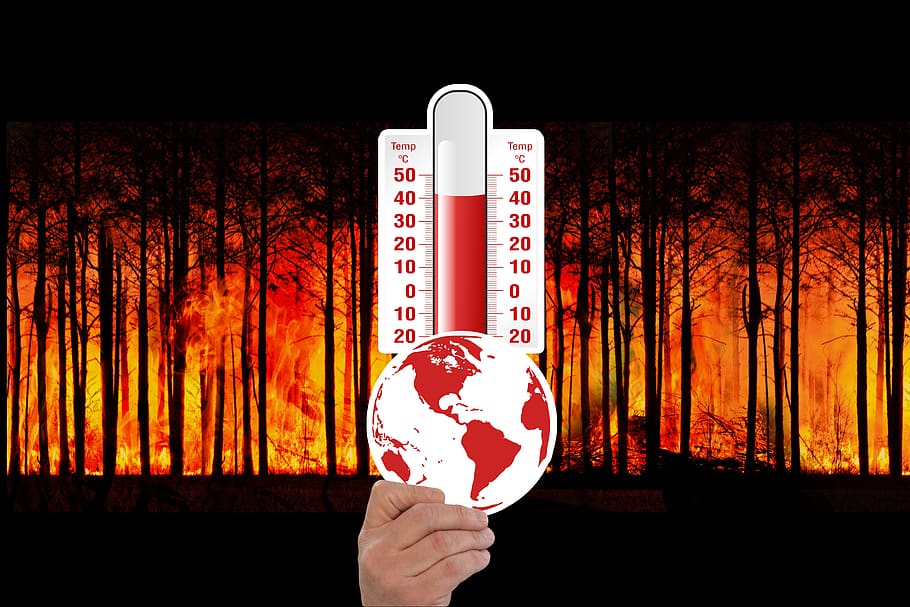 Tuvalu Foreign Minister Simon Kofe on November 8 stood in knee -deep water on a beach on the island of Fongafale in the capital Funafuti, behind the Tuvalu flag and the United Nations flag.

He recorded a speech scheduled to be broadcast on 9/11 at the 26th Conference of the Parties to the United Nations Framework Convention on Climate Change (COP26) taking place in Glasgow, Scotland.

“This declaration combines the purpose of COP26 with the real situation Tuvalu faces of the effects of climate change and rising sea levels, emphasizing the violent action that Tuvalu is taking to address the issue. The urgency will move the population in the face of climate change, ”he said.

The photo of Foreign Minister Kofe wearing a vest and knee-length roll-up trousers was widely shared on social media, drawing attention to the problem facing low-income Pacific nations on the front lines against climate change . Queen.

Tuvalu is an island nation in the South Pacific Ocean, located between the Hawaiian Islands of the US and Australia, consisting of 9 scattered atolls with an area of ​​26 square kilometers and a population of over 11,000 people. Tuvalu’s economy is primarily based on fishing and food production, as well as on remittances from foreign workers.

The COP26 conference was held from October 31 to November 12 attended by officials from 200 countries and territories. Negotiators have been working to resolve the remaining issues since the 2015 Paris Climate Agreement was signed, while also seeking to keep global temperatures rising above 1.5 degrees Celsius this century. along with the period before the industry.

According to newsfounded.com. Source of photo: internet