Walking along a beach in Wales with her father and their pet dog, she spotted an extremely well-preserved dinosaur footprint that has excited paleontologists worldwide.

Lily Wilder made the discovery near Bendricks Bay in south Wales, U.K., finding an imprint thought to have been left 220 million years ago.

“It was on a low rock, shoulder height for Lily, and she just spotted it and said, ‘look Daddy,'” her mother Sally Wilder, 41, told NBC News by telephone on Saturday. 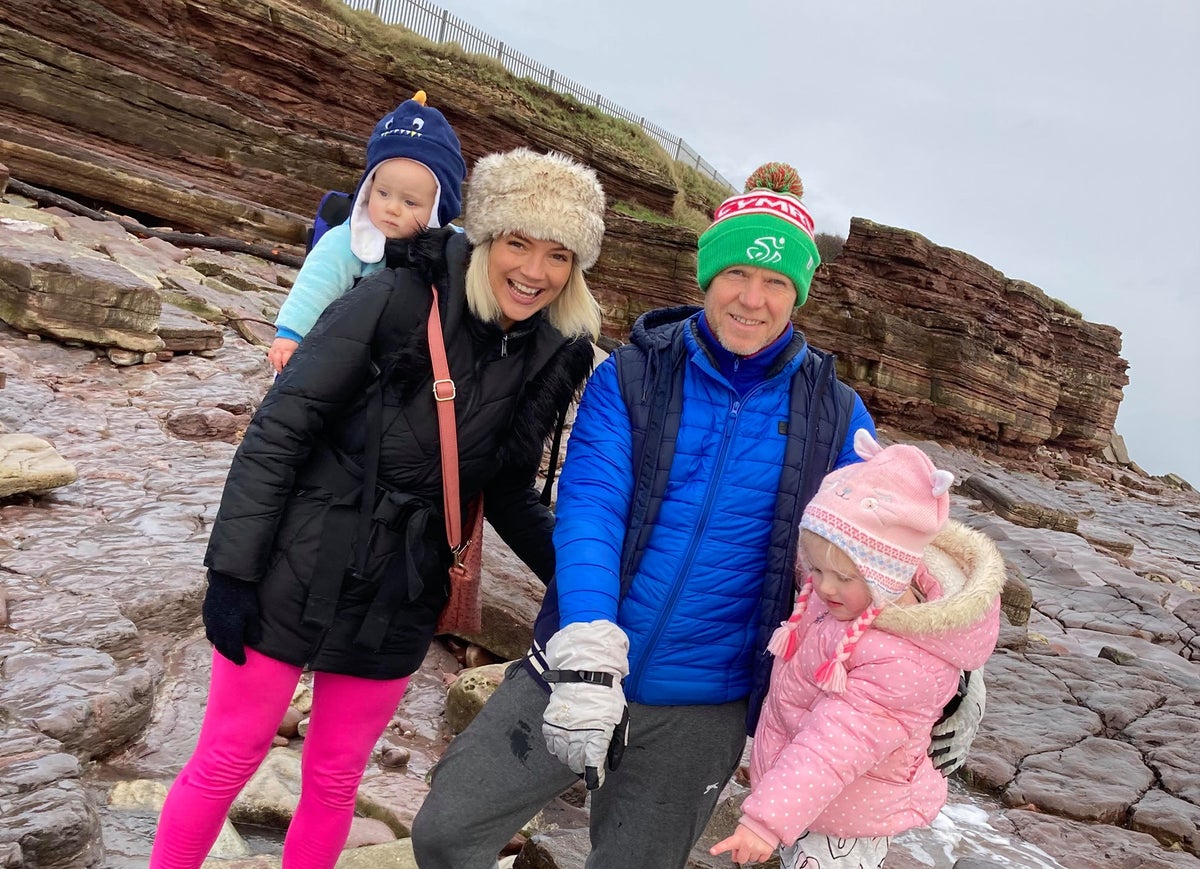 “She is really excited but doesn’t quite grasp how amazing it is,” Sally, an engineer, said. Adding that her husband took photos at the beach and later shared them with the family. It was Lily’s grandmother who encouraged them to reach out to local experts and fossil enthusiasts for further investigation.

Although it is impossible to identify exactly which type of dinosaur left the 10-centimeter (3.9-inch) footprint, some facts are discernable, Cindy Howells, Amgueddfa Cymru National Museum of Wales paleontology curator, told NBC News. It’s likely the footprint was made by a dinosaur that stood about 75 centimeters (29.5 inches) tall and 2.5 meters (about 8 feet) long, she said.

It would have been a slender animal with a tail that walked on its two hind feet and actively hunted other small animals and insects, she added. The specimen footprint is known as a “grallator,” and could help scientists establish more about how dinosaurs walked.

“It’s brilliant,” Howells told NBC News. “It really is stunning preservation … You can see every detail of the muscles and where the joints are in the foot.” 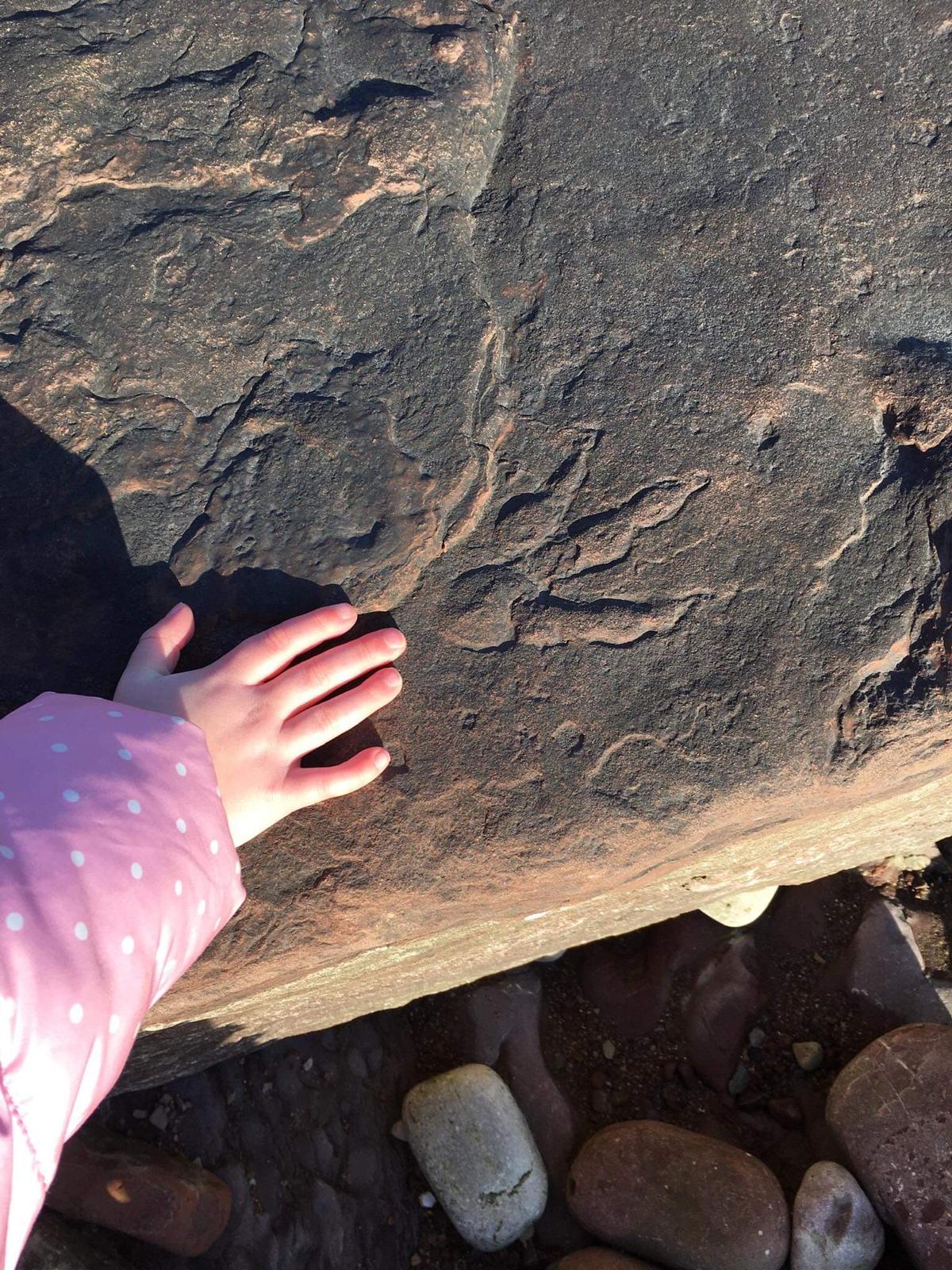 It’s likely that Wales and many other land masses historically had dinosaurs roaming around them, said Howells. Sadly, there are no fossilized bones to match the print, she said, but similar footprints had been found in the United States, known to have been made by the dinosaur “coelophysis.”

“We’ve not even found a fraction of the total species of dinosaurs yet,” said Howells, adding that the print Lily found provides a very useful “clue.”

The Welsh beach is protected as a Site of Special Scientific Interest, and the preserved fossil has now been safely removed. It will soon be taken to the National Museum Cardiff for future generations to enjoy and for scientists to study, the museum said in a statement.

The museum, currently closed because of the coronavirus pandemic, said that once it reopens, Lily and her school class will be invited to see the article and have her name listed beside it as an official “finder.”

Lily, who loves dinosaur TV shows and has a collection of toys and models, told NBC News the T-Rex was her favorite.