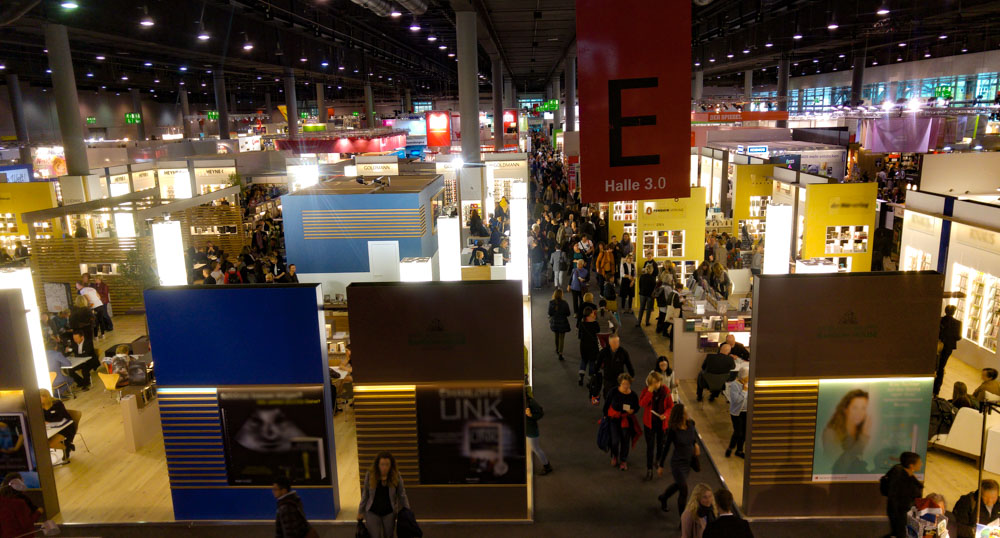 The Frankfurt Book Fair (FBM) is the world’s largest trade fair for books, based on the number of publishing companies represented. It is considered to be the most important book fair in the world for international deals and trading. The five-day annual event in mid-October is held at the Frankfurt Trade Fair grounds in Frankfurt am Main, Germany. The first three days are restricted exclusively to professional visitors; the general public attends the fair on the weekend. 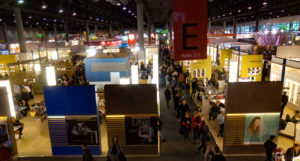 The Frankfurter Buchmesse, or Frankfurt Book Fair, has a tradition spanning more than 500 years. Before the advent of printed books, the general trade fair in Frankfurt was the place for selling handwritten books, as early as the 12th century.

The Frankfurt Book Fair is back at full force for the first time in three years and while it was a little quieter than in years past, it was clear those attending the event were glad to back. Three years of Zoom calls has banished any cynicism one might have previously felt about the annual grind of traveling to Frankfurt for the fair.

That said, with the U.S. dollar at parity with the euro, Frankfurt does feel—if not cheap—less expensive than in the past. This year, exhibitor passes no longer cover public transportation and its cash only in many bars and restaurants, as institutions seek to avoid paying credit card fees.

One factor in keeping attendance down was the lingering impact of the pandemic, which meant that a majority of the agents, editors and publishers from Asia are absent from this year’s fair. China continues to impose lockdowns and others from the region have opted to stay home.