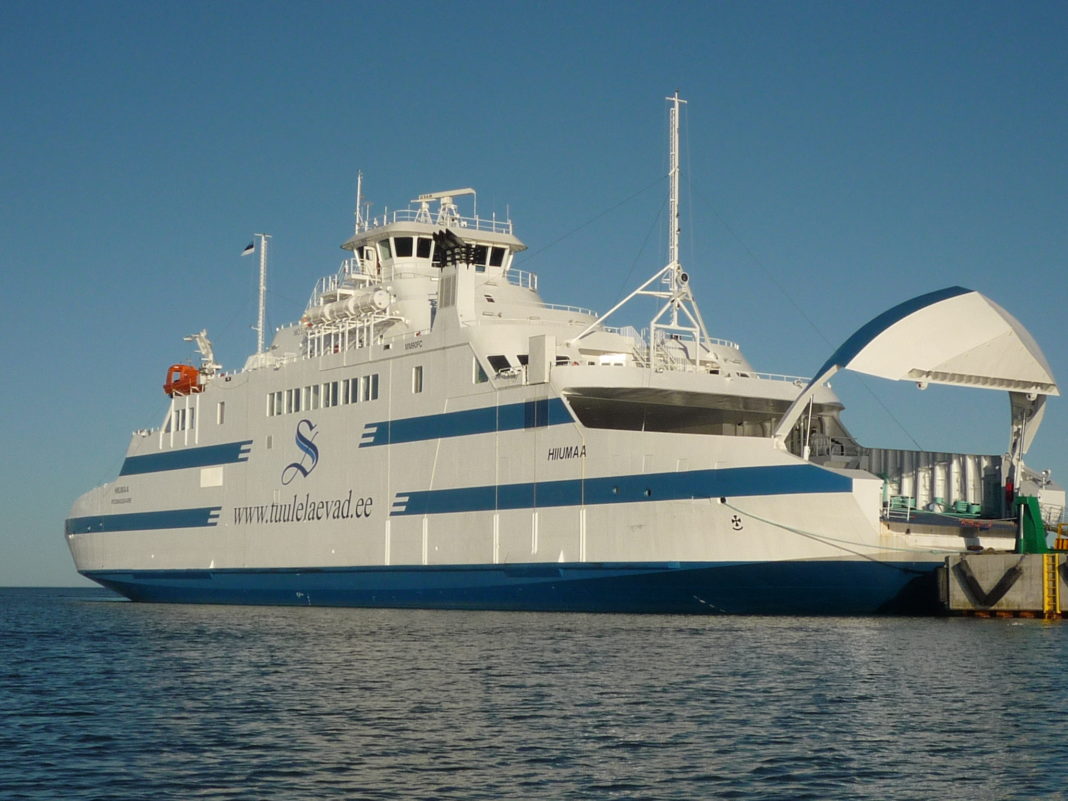 Dominique Robin is the Director of Atmo Sud, a French air quality observatory. He says the system is relatively complete, “treating both fine particles, ultra-fine particles, but also gases.

He adds: It’s true that for a company like La Méridionale, it’s really exceptional because it’s not a giant in this field, so we can really applaud the company’s commitment.”

Reduction of 99.9% in air pollution, but there is a catch

Anchored in port, the ferry runs on electricity. At sea, sodium bicarbonate is pumped into exhaust gasses, triggering a chemical interaction with the minute particles created during combustion. This reduces emissions to practically zero. Christophe Seguinot is La Méridionale technical director. He says the benefits of this type of system, “beyond the reduction of sulfur oxides, is the reduction of fine particles in mass, and ultra-fine in number, by up to 99.9%.”

La Méridionale acknowledges it has not created anything new. This technology has been used in land for years in industries such as thermal power plants, for example.

Seguinot adds that “the challenge for us was to make it suitable for the maritime sector, that is, given the volume and weight, how do we get it on board a ship when we take into account the issues of ship stability, space.”

Although there will be no emissions into the atmosphere, tons of waste are expected to be produced and subsequently buried. A lesser evil to air pollution, is currently responsible for nine million deaths per year worldwide, according to the French Observatory Atmosud.

According to www.euronews.com. Source of photo: internet