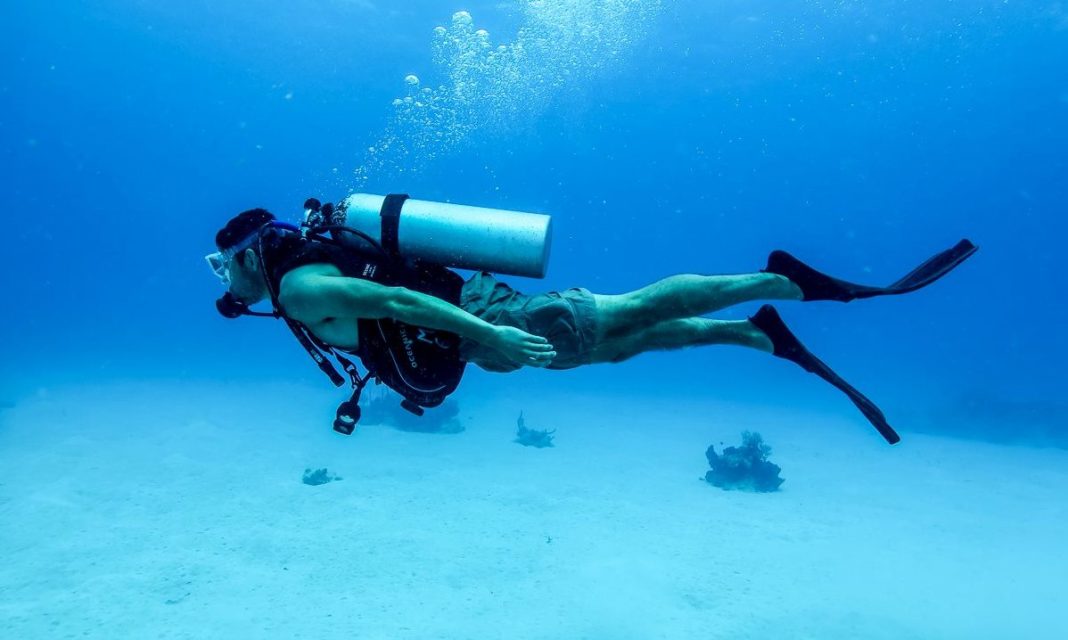 The dive, which took 3 minutes 34 seconds to complete, is the seventh time Jerald has broken the world record in his career and remarkably the second time in the last week.

The 26-year-old, along with 41 other athletes were competing in the Vertical Blue, an annual competition that takes place in The Bahamas.

This year from August 1-11 the athletes can dive six times in any discipline.

According to tvpworld.com. Source of photo: internet