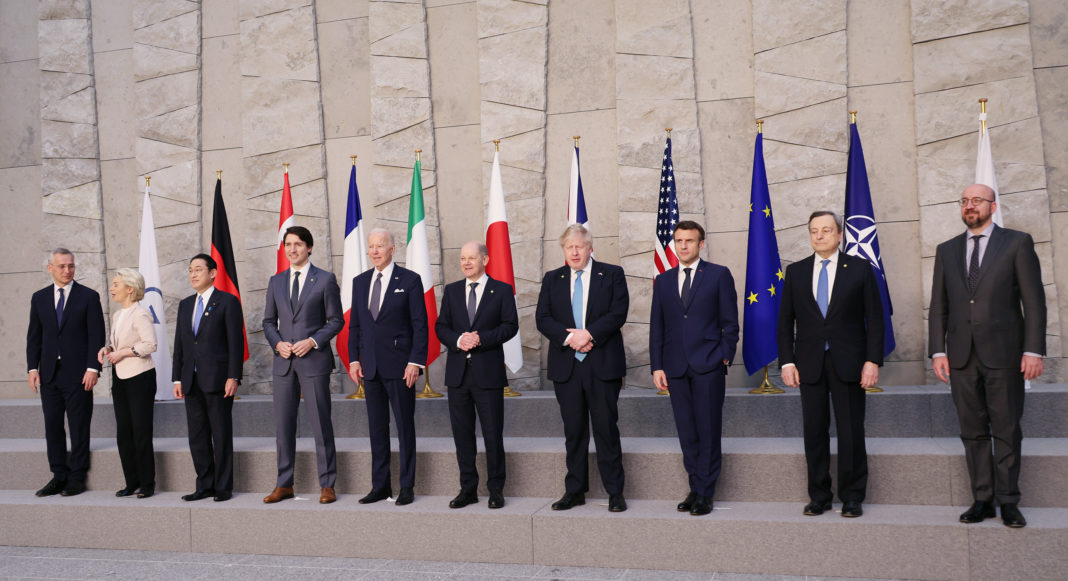 The Group of Seven major economies will expand an initiative to support such developing countries as Indonesia in their efforts to phase out coal.

G-7 members will provide financial and technical support to help developing countries transition their mainstay coal-fired power generation to renewable energy in a push to accelerate decarbonization. As a first step, support will be provided to Indonesia, Vietnam, India and Senegal. 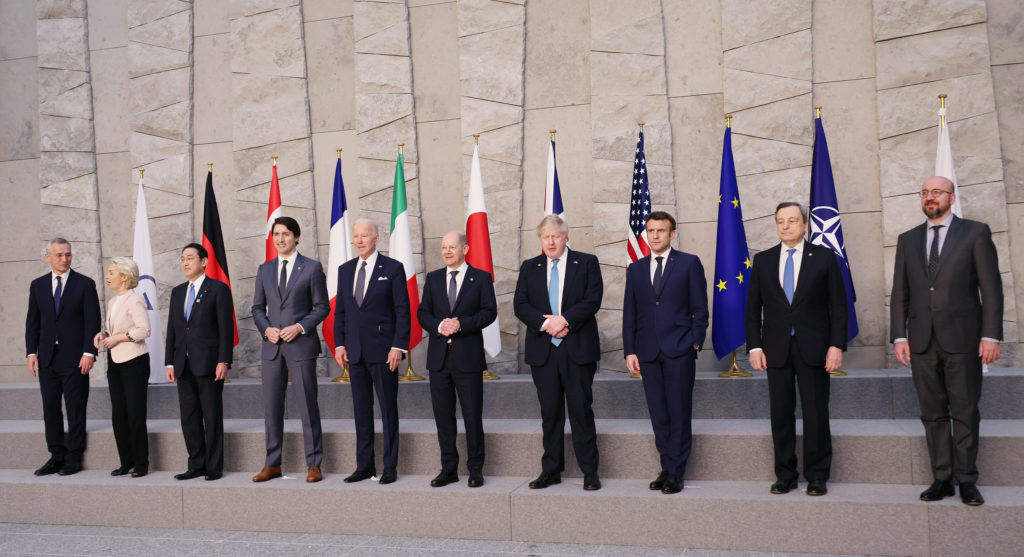 An agreement will be reached as early as the meeting of G-7 environment, climate and energy ministers in late May. Japan will help several countries, including Indonesia.

South Africa received support to move away from coal at the 26th Conference of the Parties to the United Nations Framework Convention on Climate Change (COP26) in 2021. Countries including the U.S. and the U.K. committed $8.5 billion in assistance to speed South Africa’s introduction of renewable energy and its closing of coal-fired power plants.

The G-7 will expand this support framework. Japan and the U.S. are expected to be Indonesia’s major contributors, with G-7 members and the European Union serving as partners. The U.K. and the EU would be major contributors for Vietnam, with the U.S. and Germany filling the role for India. The amount of assistance for each will be discussed in the future.

The initiative will also tap into the Asian Development Bank’s planned fund and financing scheme for the early transition away from coal in Southeast Asia.

According to ieefa.org. Source of photo: internet