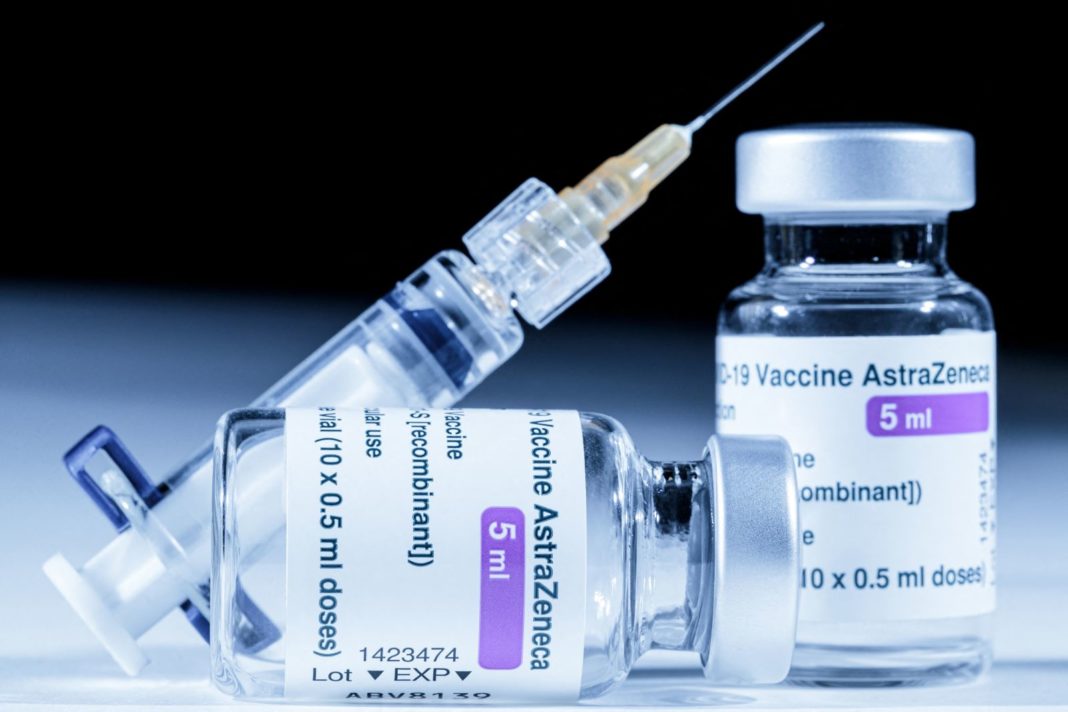 United States to donate half a billion doses

US President Joe Biden announced plans to buy and donate 500 million doses of the Pfizer coronavirus vaccine to nearly 100 countries.

The US will then distribute these doses to 92 lower-income countries and the African Union.

Washington is also taking steps to support local production of COVID-19 vaccines in other countries, including through its Quad initiative with Japan, India and Australia.

Which countries are getting the vaccines?

While the poorer countries receiving the donations have not been identified yet, India, South-East Asia and Africa have been some of the hardest hit by the pandemic.

The Biden administration had previously announced it was donating 80 million vaccine doses by the end of June, with the first allotment of those 80 million doses going to countries in Latin America, the Caribbean, South and South-East Asia and Africa.

The donations will go through the COVAX vaccine program that distributes COVID-19 shots to low- and middle-income countries and is backed by the World Health Organization (WHO) and the Global Alliance for Vaccines and Immunization (GAVI).

In February, Ghana became the first country to receive COVAX vaccines and millions of doses have been delivered to more than 120 countries around the world, including Bangladesh, Brazil, Ethiopia and Fiji.

Both GAVI and the WHO welcomed the donations.

COVID-19 has killed at least 3.7 million people and ripped through the global economy, with infections reported in more than 210 countries and territories since the first cases were identified in China in December 2019.

While scientists have brought vaccines to market at breakneck speeds — Britain has given a first dose to 77 per cent of its adult population and the United States 64 per cent — they say the pandemic will only end once all countries have been vaccinated.

Just hours after Mr Biden announced his supercharged donation battle against the coronavirus, UK Prime Minister Boris Johnson said Britain would give at least 100 million surplus vaccines to the poorest nations, within the next year, including 5 million beginning in the coming weeks.

Mr Johnson said that “the G7 will pledge to distribute vaccines to inoculate the world by the end of next year, with millions coming from surplus UK stocks.”

G7 leaders are expected to agree to provide 1 billion doses via dose sharing and financing to end the pandemic in 2022.

Of the 100 million British shots, 80 million will go to the COVAX program and the rest will be shared bilaterally with countries in need.

European Commission President Ursula von der Leyen has said the European Union aims to donate at least 100 million COVID-19 vaccine doses to low- and middle-income countries by the end of 2021.

That includes a pledge by France and Germany to donate 30 million doses each, with Italy donating 15 million doses.

France has also said it has donated 184,000 doses of AstraZeneca’s COVID-19 vaccine to Senegal through the COVAX vaccine-sharing programme.

Japan has said it will donate about 300 million doses of vaccines produced within the country through COVAX.

Japan last week delivered to Taiwan 1.24 million doses of AstraZeneca’s vaccine for free, in a gesture that will more than double the number of shots the island has received to date.

Taiwan is battling a spike in domestic infections and has vaccinated only about 3 per cent of its population.

Japan has agreed to procure more doses of vaccines from Pfizer, Moderna and AstraZeneca, more than enough to cover Taiwan’s entire population.

Mr Morrison said Australia’s doses would be distributed throughout the Pacific.

“These aren’t going into large warehouses centrally that could end up going anywhere, we want to ensure that we’re taking responsibility for our region, our family in our region,” he said.

“We’ve done that all along.”

Reuters has reported that Canada is in talks to donate excess doses through the COVAX program, although that country has not yet made public any firm commitment of donations, or said how much it plans to donate.

WHO Director-General Tedros Adhanom Ghebreyesus has said the pandemic is being perpetuated by a “scandalous inequity” in vaccine distribution.

Before the new pledges this week, some 150 million doses had been pledged to COVAX, far short of the 250 million needed by the end of September and a target of 1 billion by year-end.

Breaking down the latest news and research to understand how the world is living through an epidemic, this is the ABC’s Coronacast podcast.

“The G7’s aim to provide 1 billion doses should be seen as an absolute minimum, and the timeframe needs to speed up,” said Lis Wallace at anti-poverty campaign group ONE.

While such a large donation of vaccines was welcomed by many, there were immediate calls for the richest nations of the world to open up more of their giant hoards of vaccines.

Anti-poverty campaign group Oxfam called for more to be done to increase global production of vaccines.

“Surely, these 500 million vaccine doses are welcome as they will help more than 250 million people, but that’s still a drop in the bucket compared to the need across the world,” said Niko Lusiani, Oxfam America’s vaccine lead.

Over 2.2 billion doses of COVID-19 vacciness have been administered worldwide, and around 560 million of those have been given in G7 countries alone.

According to abc.net.au. Source of photos: internet