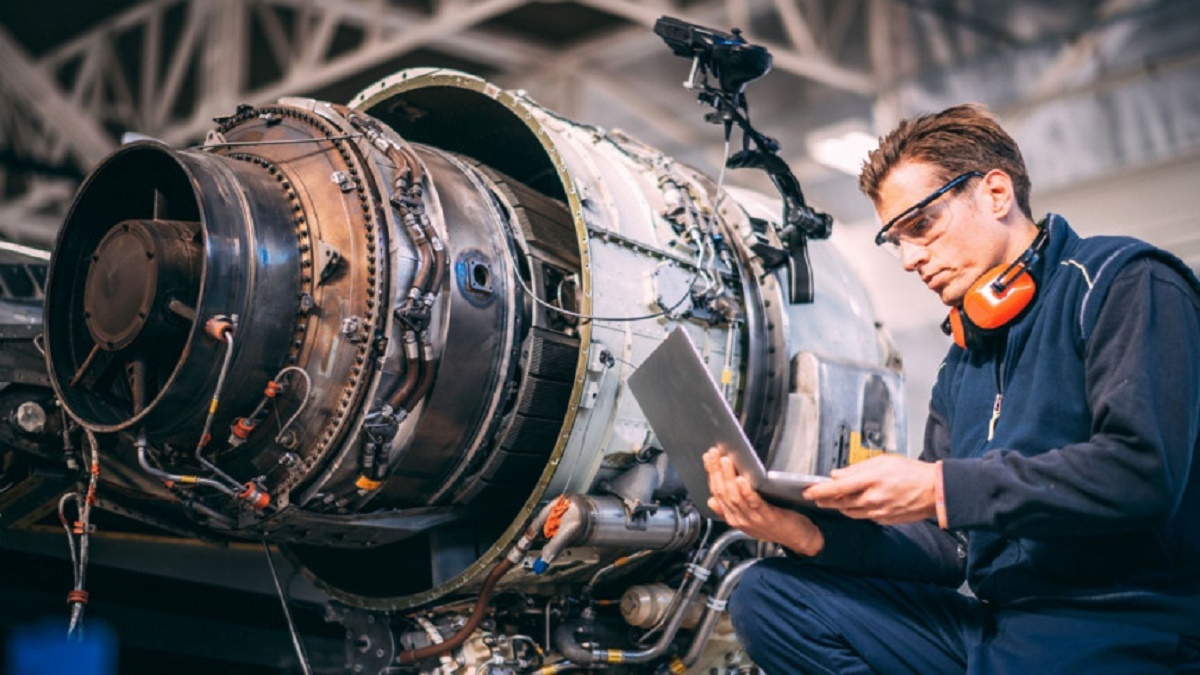 Aviation currently accounts for about 2.5% of worldwide emissions of carbon dioxide, a greenhouse gas that contributes to global warming.

A facility in Werlte, near Germany’s northwestern border with the Netherlands, will use water and electricity from four nearby wind farms to produce hydrogen. In a century-old process, the hydrogen is combined with carbon dioxide to make crude oil, which can then be refined into jet fuel. 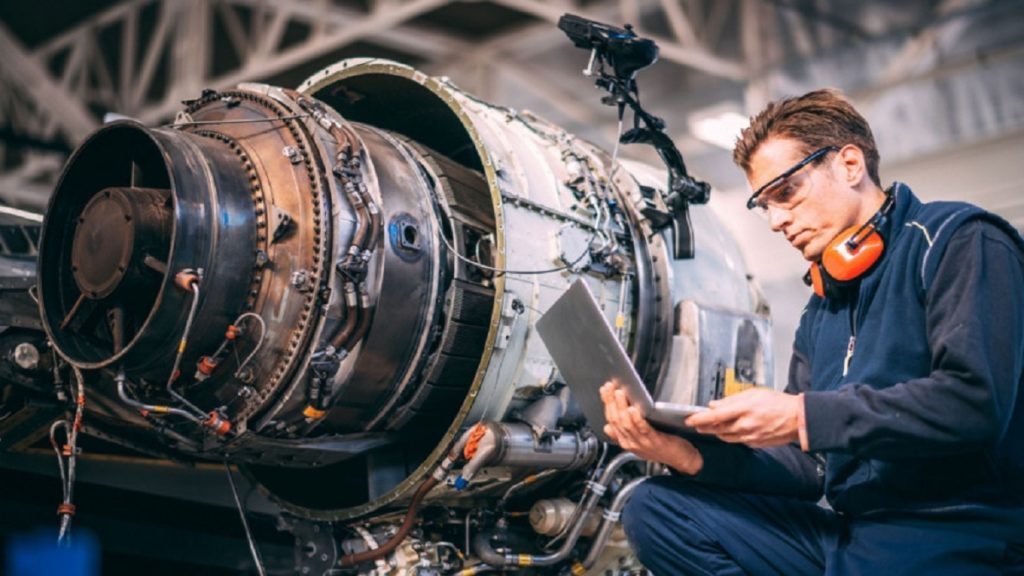 Burning that synthetic kerosene releases only as much CO2 into the atmosphere as was previously removed to produce the fuel, making it “carbon neutral.” Ensuring that the carbon used to produce e-fuels is extracted straight from the atmosphere, rather than as a by-product of fossil fuel burning, is also important.

The amount of fuel the plant can produce from early next year is modest: just eight barrels a day, or about 336 gallons of jet fuel. That would be enough to fill up one small passenger plane every three weeks.

By comparison, total fuel consumption of commercial airlines worldwide reached 95 billion gallons in 2019, before the pandemic hit the travel industry, according to the International Air Transport Association.

Companies such as supersonic aircraft firm Boom Supersonic have committed to running their upcoming fleet of aircraft on 100 percent sustainable alternative fuels, while the International Air Transport Association (IATA) announced a commitment this week to reach net-zero carbon emissions by 2050.