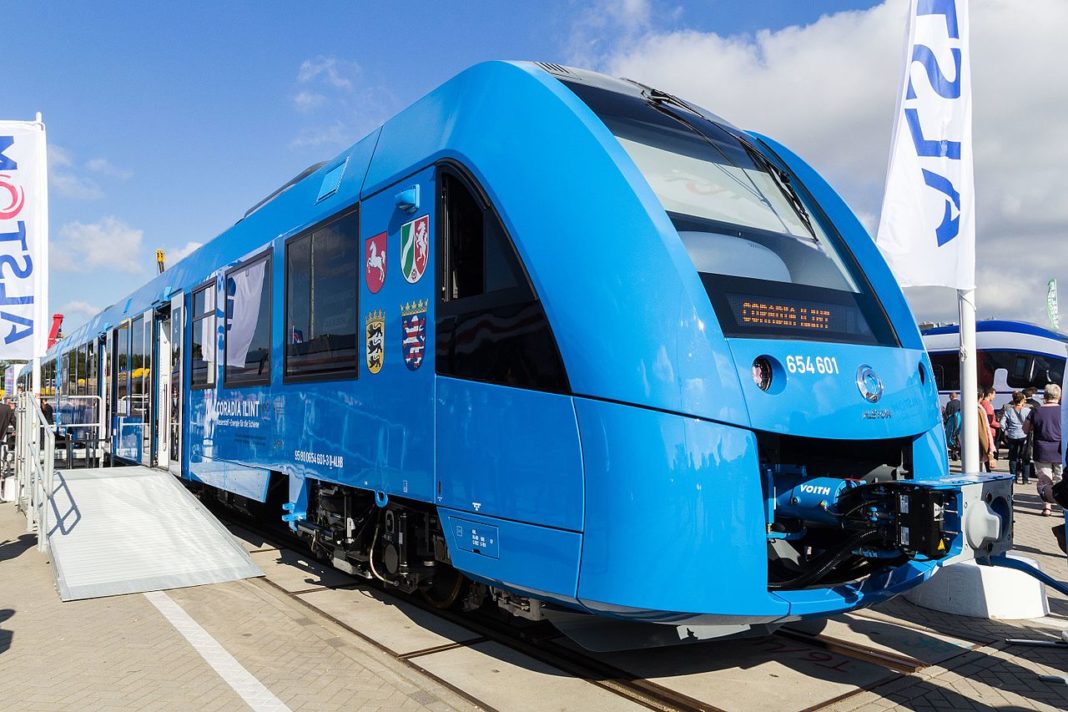 The Coradia iLint trains of Alstom fuel up with pure hydrogen, gather oxygen from the ambient air, and a fuel cell converts the two inputs into electric current. The only waste products at the point of power generation are water vapor and heat, meaning developers tout it as zero emissions. 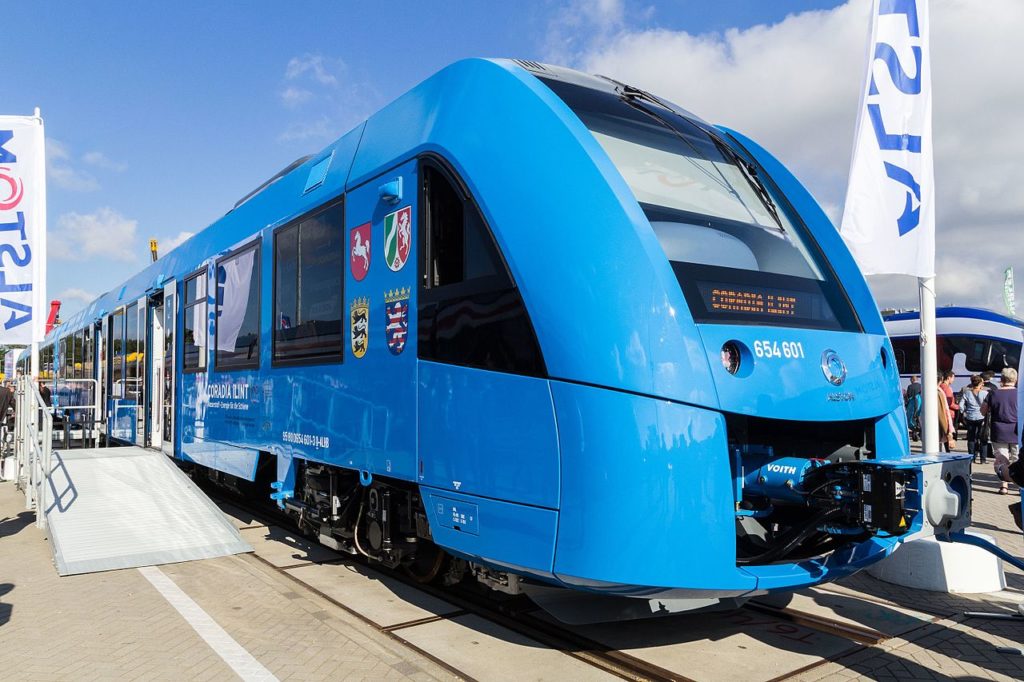 The first commercial test of the new type of train took place on the line between Cuxhaven, Bremerhaven, Bremervörde, and Buxtehude back in 2018. Some hydrogen locomotives have been running on the roughly 100-kilometer (roughly 60-mile) line ever since, but alongside the diesel-powered trains that still did the majority of the mileage.

According to developer Alstom, the project aims to save more than 4,000 tons of CO2 emissions annually.

But there are still drawbacks to hydrogen. While it is the most abundant element on the planet, it is almost always mixed up with others — most recognizably with oxygen to form water. Extracting pure hydrogen remains expensive and requires power. And for now, the cheapest way to do it still involves using fossil fuels. But the costs of using excess renewable energy to extract hydrogen have been falling rapidly, and the expected increases in fossil fuel costs could soon make the method more attractive.

This does however mean that the rail and public transport sector will have to compete with demands from heavy industry, the automobile sector, and others, all looking to tap into the nascent power source in the coming years.