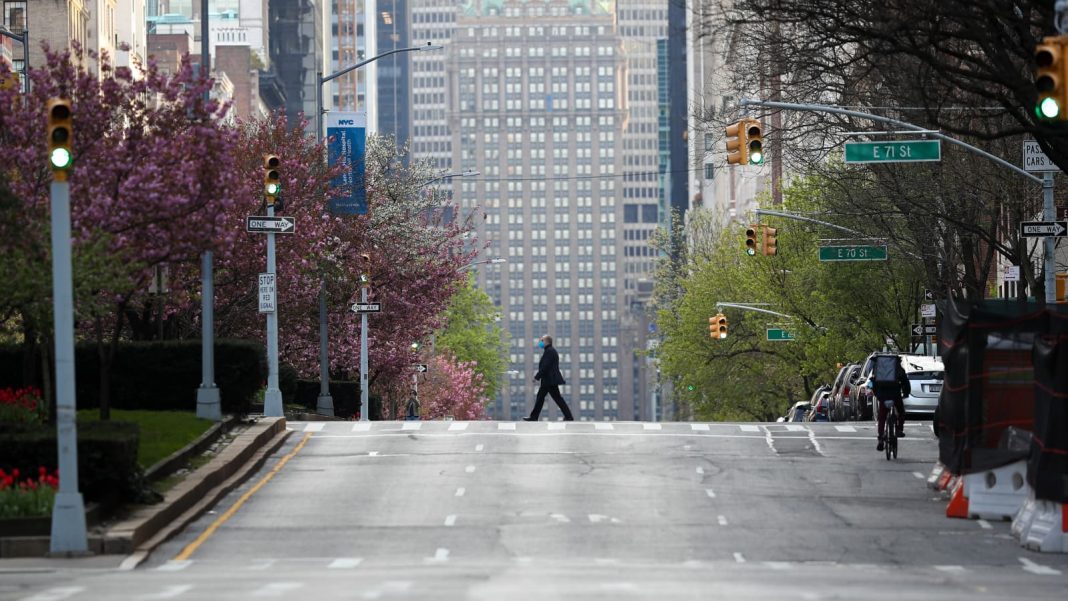 Carbon dioxide emissions in 2020 fell by 7%, the biggest drop ever, as countries around the world imposed lockdowns and restrictions on movement to curb the spread of the coronavirus pandemic, the Global Carbon Project said in its annual assessment on Friday.

Researchers say the emissions are down mainly because more people stayed home and traveled less by car or plane this year.

Transport accounted for the largest share of the global decrease in emission of carbon dioxide, the chief man-made greenhouse gas.

Emissions from road transport fell by roughly half in April when the first wave of the coronavirus was at its peak. By December, it had fallen 10% year-on-year. 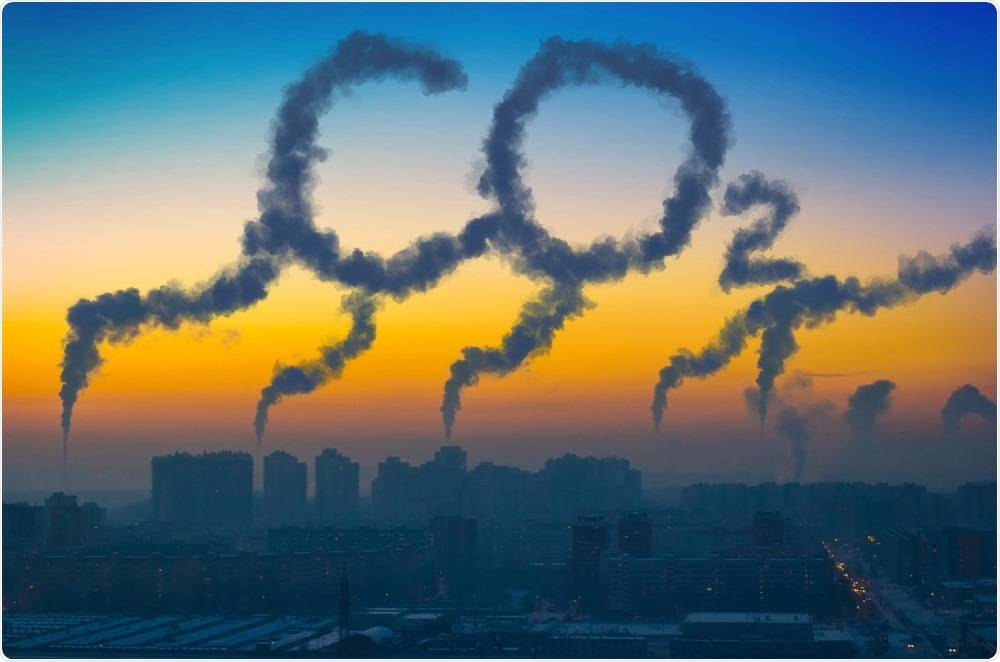 Emissions from aviation were down by 40% this year.

Industrial activity, which accounted for 22% of the global total, was down by 30% in some countries due to strict lockdown measures.

The US and the European Union saw the most pronounced emissions reduction, down 12% and 11% respectively. China, however, saw its emissions drop just 1.7% as the country powered up its economic recovery.

Also, China had an earlier lockdown with less of a second wave, said study co-author Corinne LeQuere, a climate scientist at the University of East Anglia. China’s emissions are more industrial-based than other countries and its industry was less affected than transportation, she said.

Under the Paris climate accord, signed five years ago, emissions cuts of 1 to 2 billion metric tons annually this decade are needed to limit the global temperature from rising well below 2 degrees Celsius.

Since the 2015 accord, emissions have grown each year. The UN says they must fall 7.6% annually by 2030 to reach the more ambitious temperature limit of 1.5 degrees Celsius.