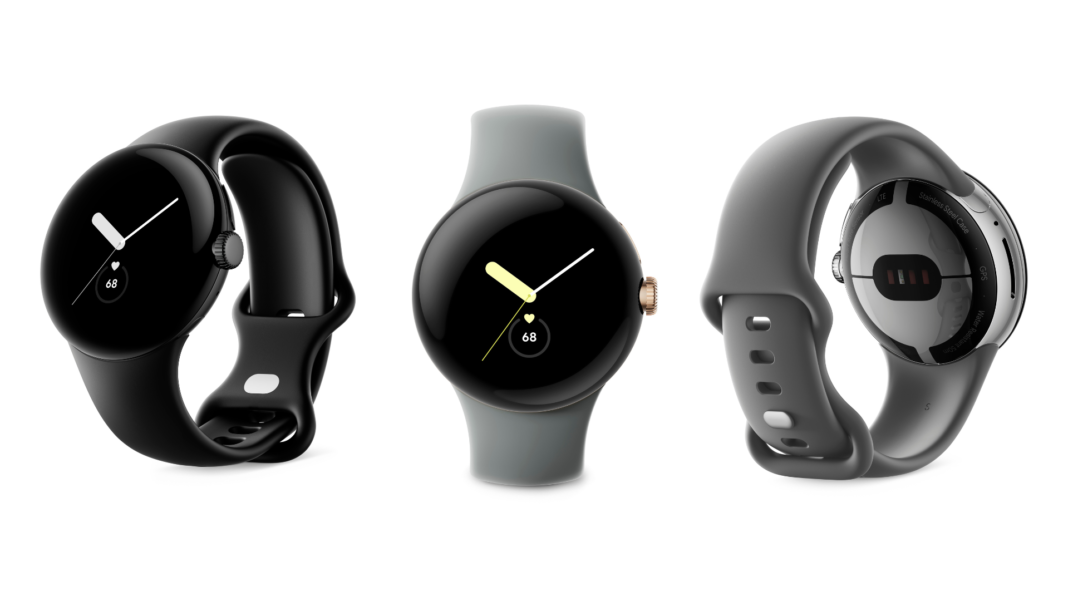 Google generated $61.24 billion revenue in advertising in the previous quarter while its other revenue segments such as apps, hardware sales, and nonadvertising generated revenue of $8.16 billion. CEO of Google Sundar Pichai mentioned that the Pixel smartphone reached an all-time sales record even though there were supply constraints. 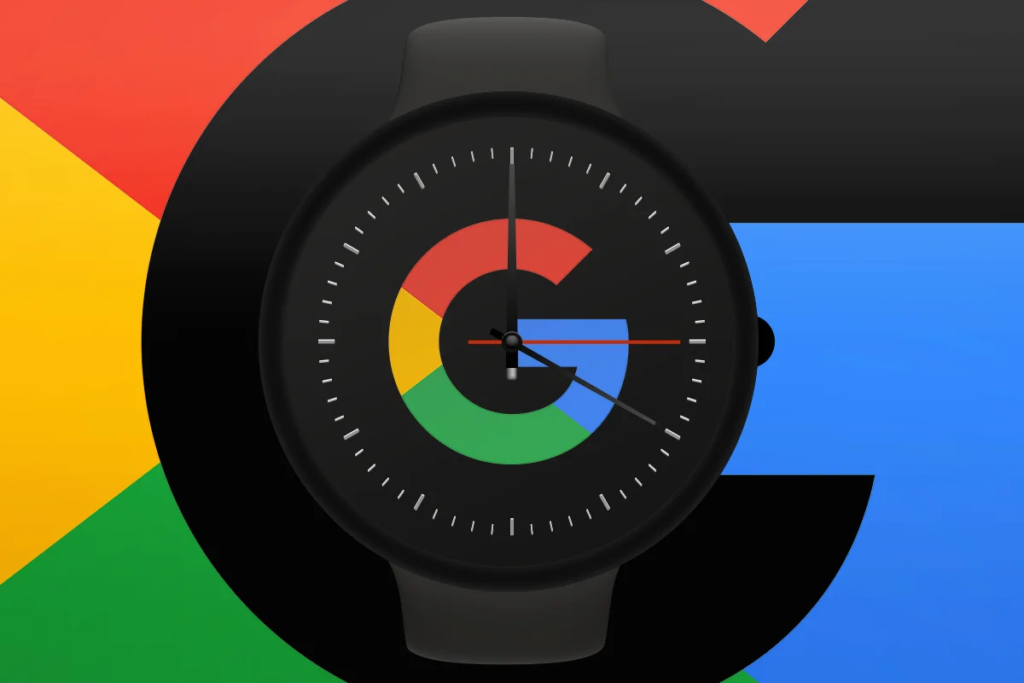 The Google Pixel Watch offers similar features as the Apple Watch. It will have Fitbit’s technology. Fitbit tech will allow users to track their sleep, workouts, and heart rate. Google didn’t mention a price and said that the product will be made available in the fall.

Google will release a new budget Pixel phone (The Pixel 6a) this summer with almost the same design as the Pixel 6 and its price will be $449.

Google also teased the new Pixel 7 Pro and Pixel 7 flagship phones. It also declared its new Pixel Buds Pro earbuds which will be available for preorder from July 21 and on the shelves on July 28 and its price will be $199.

According to ciolook.com. Source of photo: internet