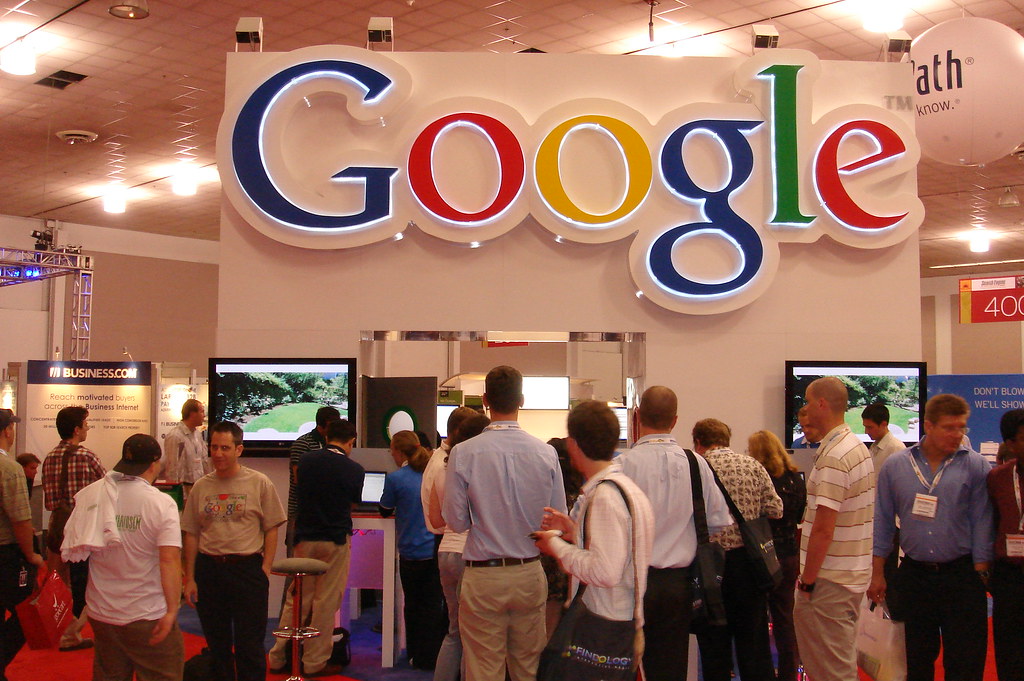 Google has given us a new glimpse of its text-to-image generator, Imagen. The tech company first announced the tool back in May, sharing its proof-of-concept paper, as well as a website showcasing some of its created images, including a corgi living in a house made of sushi and a Pomeranian wearing a crown and sitting on a throne.

An AI image generator, if you didn’t know, is a tool that uses machine learning to create art. In its simplest form, it uses text prompts for you to describe the type of art you want, and then it’ll make it for you.

“We present Imagen, a text-to-image diffusion model with an unprecedented degree of photorealism and a deep level of language understanding,” reads the page.

Up until now, Imagen hasn’t been available to the public. This past week, though, the search giant announced it would be adding Imagen — in a very limited form — to its AI Test Kitchen app as a way to collect early feedback on the technology.

The AI Test Kitchen was launched earlier this year as a way for Google to beta test various AI systems. The Imagen requests available will be what Google is calling a “season two” update to the app. There will be two ways to interact with Imagen: ‘City Dreamer’ and ‘Wobble’.

“In City Dreamer, users can ask the model to generate elements from a city designed around a theme of their choice – say, pumpkins, denim, or the colour blerg,” writes The Verge who demoed the model. “Imagen creates sample buildings and plots (a town square, an apartment block, an airport, and so on), with all the designs appearing as isometric models similar to what you’d see in SimCity.”

In Wobble, though, you can create a little monster. You can choose what it’s made from – clay, felt, marzipan or rubber — and then dress it in the clothing of your choice. The model will create your monster, name it and then make it “dance”.

Currently, the AI art generator space is dominated by DALL-E 2, Stable Diffusion and Midjourney, among others, but Microsoft and Meta, along with Google, of course, all have text-to-image or text-to-video tools on the way.

Some of the existing AI image generator tools are free, while others are behind paywalls, though you can use them on a trial. There are also many styles of art you can create using different generators.

AI image generators can be used to make character art for a game, design a background for your desktop wallpaper or even create a meme. But that said, not everyone is a fan of them, with Wired pointing out that some art websites and stock image sites have banned AI-generator work.

“These tools work by spidering images from across the internet, absorbing the visual culture contained within them by scanning their captions, then adding fizzy visual noise to them until they look like static,” they write.

“To make a new image, the AI starts with a caption and some static, then runs the process backward, removing noise until an image appears that lines up with the caption, more or less. This feels gross. It feels gross to see artists databased into oblivion.”