Google on Tuesday unveiled a handful of new features for its Maps app, including tools aimed at helping people navigate through malls and airports, as well as letting them choose more environmentally conscious routes when driving.

The tech giant said it’s updating its Live View feature, which uses augmented reality to show people digital arrows overlaid on real-world images on their phones to tell them where to go while on foot. Google debuted the feature two years ago for outdoor routes and on Tuesday expanded it to a few indoor spaces. The company partnered with Westfield malls to bring the tool to shopping centers in cities such as San Francisco, Los Angeles and Chicago. The feature is also heading to airports in Zurich and Tokyo in the “coming months,” the company said. 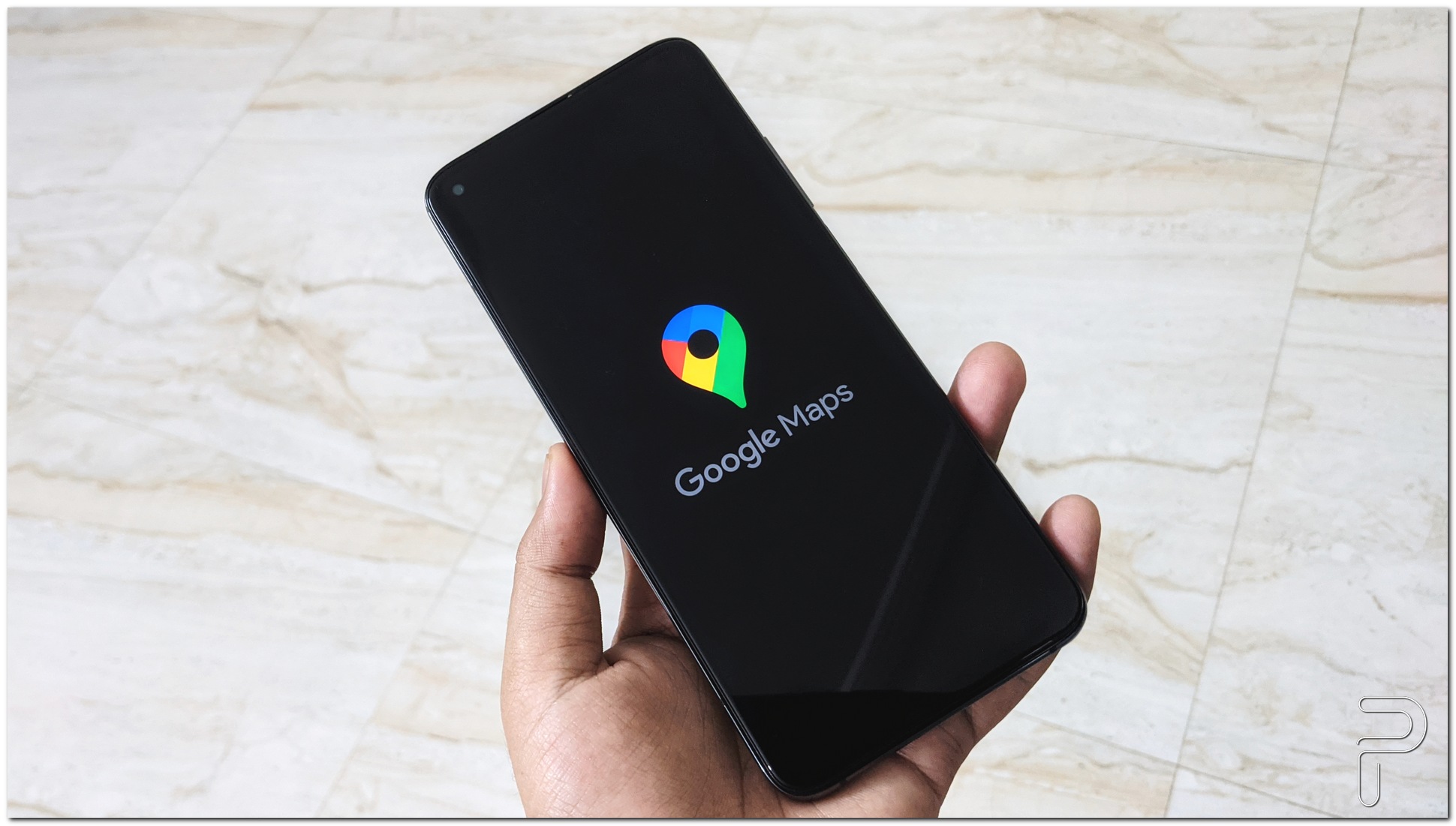 The search giant also said it will show people driving directions that try to reduce carbon emissions, based on factors such as road incline and traffic congestion. Google said it will show people the more eco-friendly directions by default when that has little or no bearing on arrival time. When it would significantly impact the length of the trip, the app will let users choose which route they want to use. 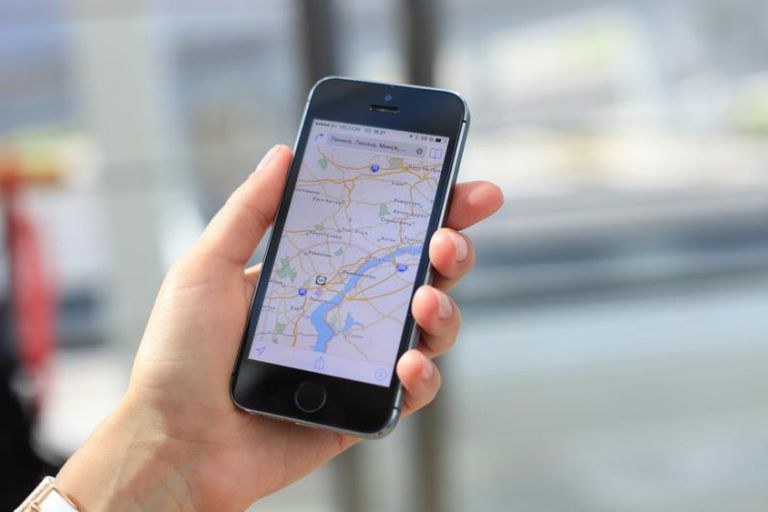 The announcements come as Google tries to push its Maps app beyond just getting people from one point to another. In the last few years, the company has launched social features including restaurant recommendations, as well as tools to connect people with local businesses like plumbers or yoga instructors. As Google introduces new features, they feed the company’s massive data machine, which the company uses to bolster its lucrative personalized advertising business.