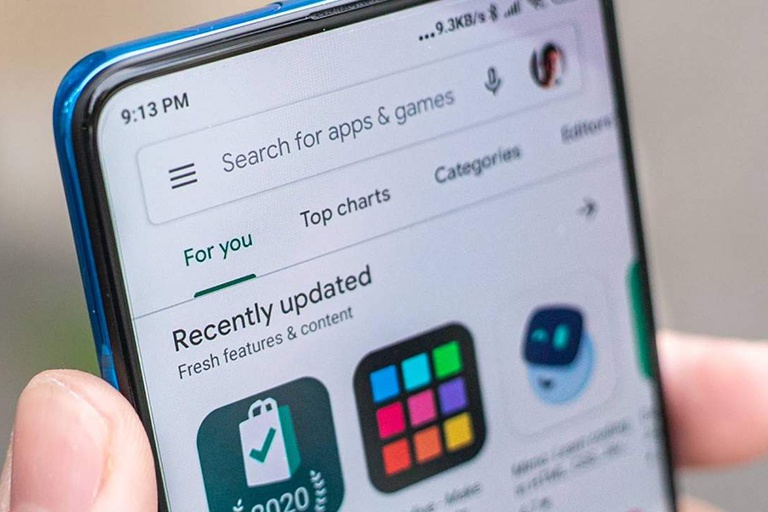 Google announced changes to how it calculates and displays app ratings on the Play Store on Monday that could make them more useful and relevant to users and developers (via 9to5Google). In place of one rating for an entire app, which can come in a variety of forms and levels of relative goodness depending on the device, Google plans to break things down with specific ratings for the country your device is registered in and specific ratings for the form factor of the device you’re using to browse the Play Store.

There are some clear-cut reasons why this change might be helpful. First, not every app offers the same features or functionality everywhere because of national laws, and one universal law — Android fragmentation. If I’m a developer selling a messaging app in the Play Store, I don’t want my ratings to be bombed because the payment feature I only offer in a single country is currently borked. The other, even more important reason: some apps just suck in larger tablet or foldable forms. Google’s had issues with anything larger than a phone, so specific ratings for alternative form factors mean you can be warned in advance when you’re downloading something for your Android tablet that might not work as well as you remember it working on your phone.

Google plans on rolling out the country-specific ratings this November and form factor-specific ratings in 2022 (for tablets, foldables, Chrome OS, Wear OS, or Android Auto). The company will also notify developers ahead of both changes if Google’s new method of calculating ratings meaningfully changes their apps’ rating.

Both changes should be helpful, but particularly the upcoming device form factor considerations. Foldables like the Samsung Galaxy Z Fold 3 or Z Flip 3 are becoming more popular, but not every app has adapted to them yet (looking at you, Instagram). Now there’ll be a slightly stronger incentive to do so or risk a worse rating from the people actually using the app on those devices.

As part of Google’s announcement, the company is also surfacing more Play Store data and metrics for developers to pour over in the Google Play Console, including device type insights that break down ratings based on what device is using an app. You can check Google’s blog for all of the other changes.