Google Play Store is experimenting with a feature that will enable users to compare similar apps so that they can decide and choose the best one that meets their requirements. Google, through this feature on its Play Store app market, will provide more convenience to Android users.

The Google Play Store consists of a wide array of different categories of apps and already offers users features to select an app based on reviews and ratings.

According to a report by Android Police, the “Compare apps” section on Google Play Store appears on individual app listings near the bottom of the app page. It is right below the “Similar apps” section on the page.

The app comparison section shows a list of popular apps similar to the current listing. The comparison is based on things including ease of use, if the app supports features such as offline playback and casting.

As per the report, the comparison app is presently limited to a few popular media players.

The comparison app feature is available on version 22.4.28 of the Google Play Store.

A report by Android Authority said that the feature appears to be convenient for users as they will no longer have to read through the long app description, browse through reviews by other app users, or download the app and gauge if it meets their requirements. 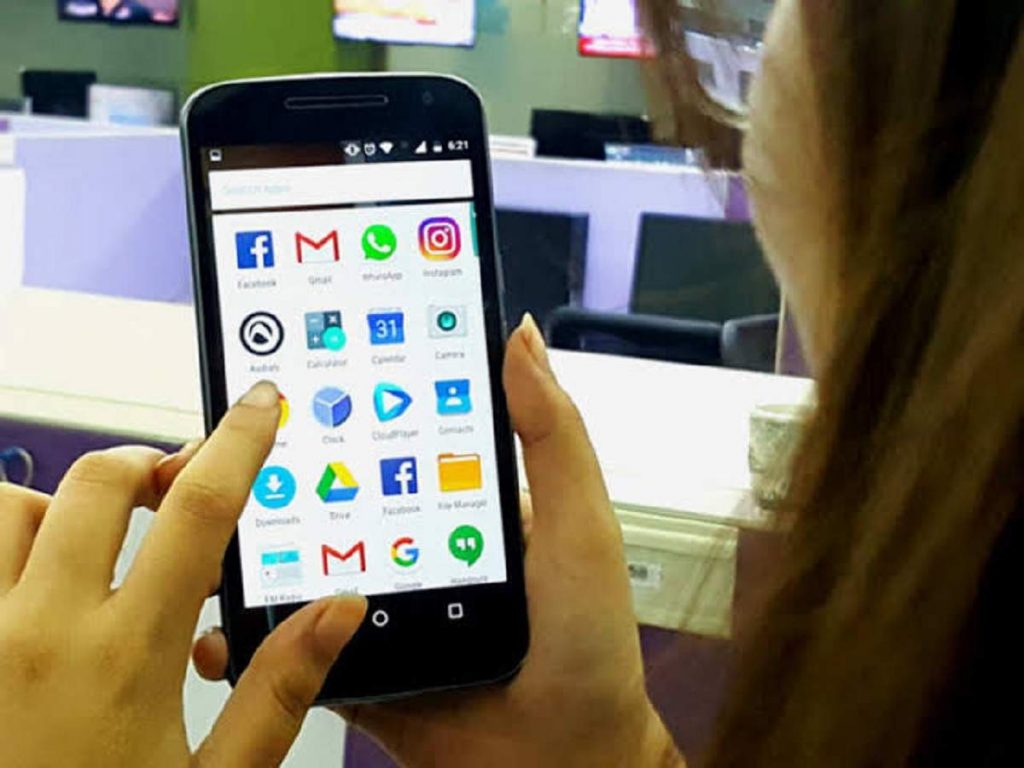 Recently, Google removed three Android apps for children from its Play Store after a report highlighted that they violated data collection policies of the tech giant.

The apps – Princess Salon, Number Coloring and Cats & Cosplay – had more than 20 million downloads jointly on the Google Play Store. They are, however, available for download as APK files. www.firstpost.com