More
Home Daily news Google will cut the commission to app developers in half. 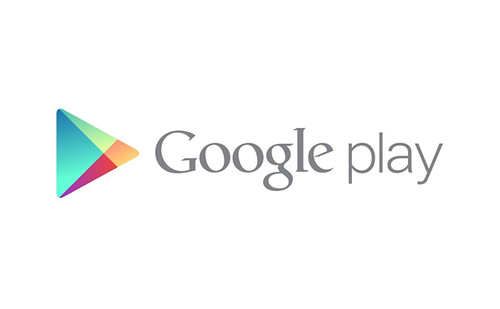 Previously, subscription apps were charged 30% for the first year and 15% thereafter. Google also took 15% for the developer’s first $ 1 million in revenue, according to Bloomberg.

Google argued that the change is due to the fact that “the loss of customers makes it difficult for subscription companies to benefit” from obtaining a discount in the second year.

“Digital subscriptions have become one of the fastest-growing models for developers, but we know that subscription companies face specific challenges in customer acquisition and retention,” said Sameer Samat, vice president of Google, in a blog of the company.

The determination occurs at a time when both Google and Apple face criticism that they have become too powerful and force developers to follow restrictive rules.

Shares of popular subscription apps rose on the news. Bumble and Match, two dating service developers, earned as much as 11%, while the music streaming service Spotify rose to 4.7%.

Google Play applications that are not subscription-based will have to share 30% of their revenue, but that also drops to 15% for the first million dollars in revenue. The company says that 99% of developers qualify for a service fee of 15% or less.