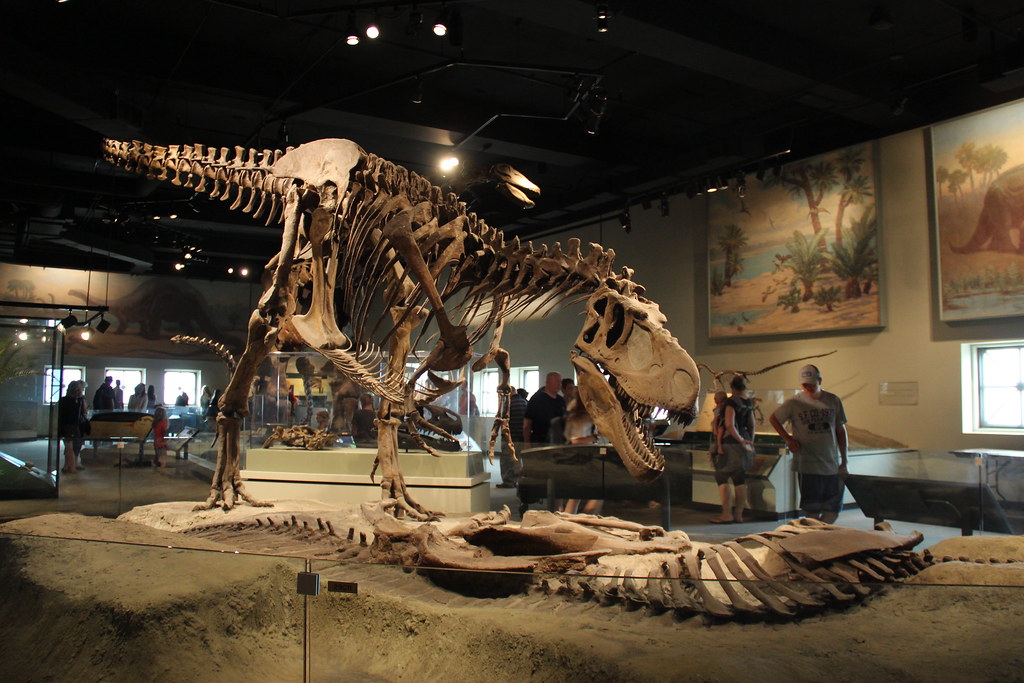 The first skeleton of a Gorgosaurus dinosaur to go under the hammer sold for $6.1 million at auction in New York Thursday, Sotheby’s said.

The specimen is 10 feet tall (three meters) and 22 feet long, and had been expected to fetch between $5 million and $8 million.

“The result places the Gorgosaurus among the most valuable dinosaurs ever sold at auction, and establishes a new benchmark for a Gorgosaurus skeleton,” Sotheby’s said in a statement.

The Gorgosaurus roamed the earth approximately 77 million years ago.

Paleontologists say it was fiercer and faster than the T-Rex, with a stronger bite of around 42,000 newtons compared to 35,000.

The skeleton was discovered in the Judith River Formation near Havre, in the US state of Montana in 2018.

The sale marked the first time that Sotheby’s had auctioned a full dinosaur skeleton since it sold Sue the T-Rex in 1997 for $8.36 million.

“Today’s Gorgosaurus came to auction without a name, providing the buyer the exclusive opportunity to name the dinosaur,” Sotheby’s said.

Sotheby’s did not reveal the buyer.

Unlike other countries, the United States does not restrict the sale or export of fossils, meaning the skeleton could end up overseas.

According to www.thehindu.com. Source of photo: internet