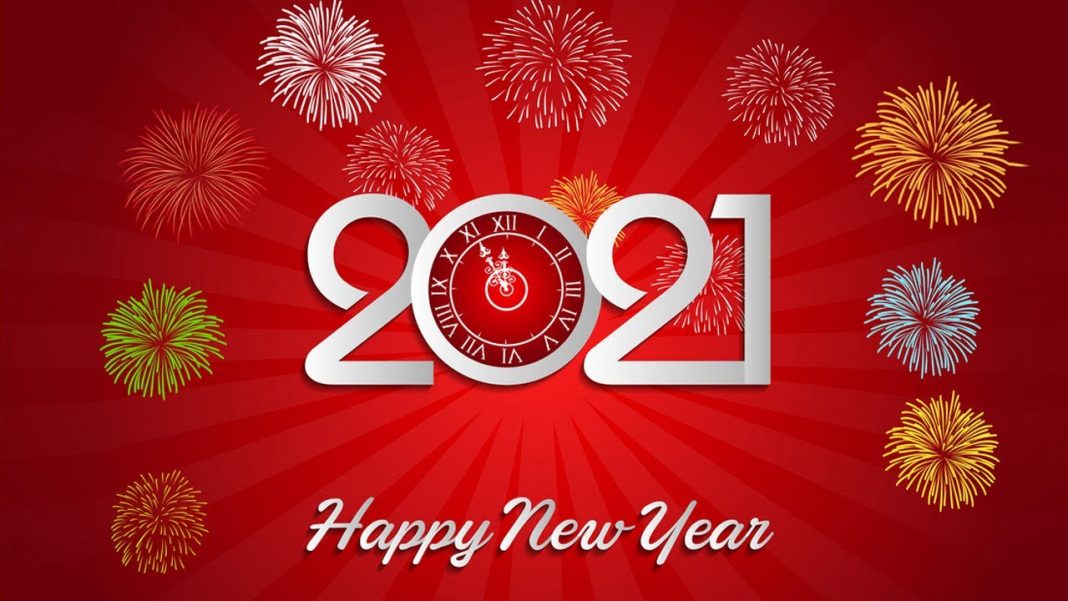 Many cultures celebrate the event in some manner and the 1st day of January is often marked as a national holiday.

In the Gregorian calendar, the most widely used calendar system today, New Year occurs on January 1 (New Year’s Day). This was also the case both in the Roman calendar (at least after about 713 BC) and in the Julian calendar that succeeded it.

Other calendars have been used historically in different parts of the world; some calendars count years numerically, while others do not. 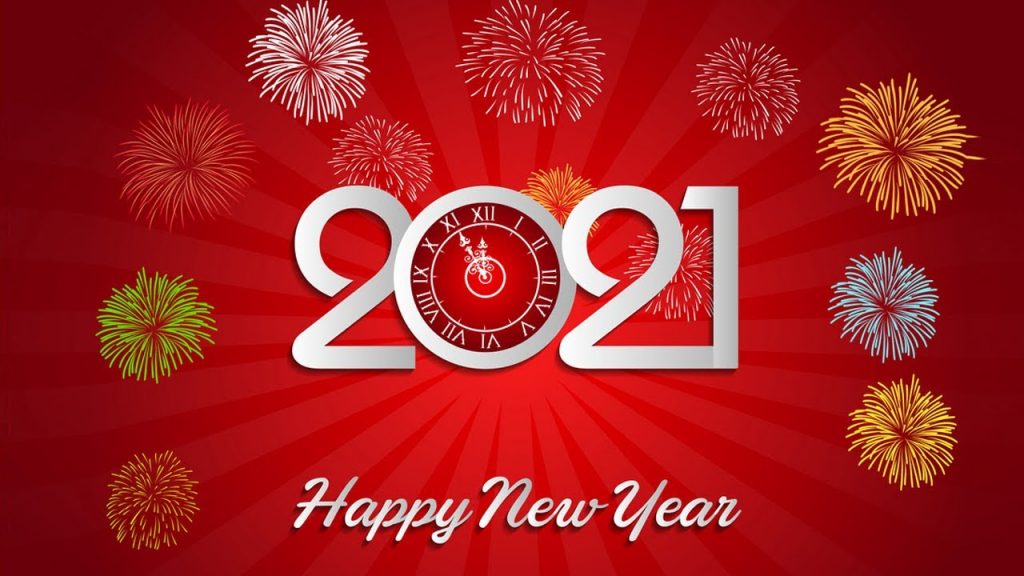 During the Middle Ages in western Europe, while the Julian calendar was still in use, authorities moved New Year’s Day, depending upon locale, to one of several other days, including March 1, March 25, Easter, September 1, and December 25. Beginning in 1582, the adoptions of the Gregorian calendar and changes to the Old Style and New Style dates meant the various local dates for New Year’s Day changed to using one fixed date, January 1.

The widespread official adoption of the Gregorian calendar and marking January 1 as the beginning of a new year is almost global now. Regional or local use of other calendars continues, along with the cultural and religious practices that accompany them. In Latin America, various native cultures continue the observation of traditions according to their own calendars. Israel, China, India, and other countries continue to celebrate New Year on different dates.