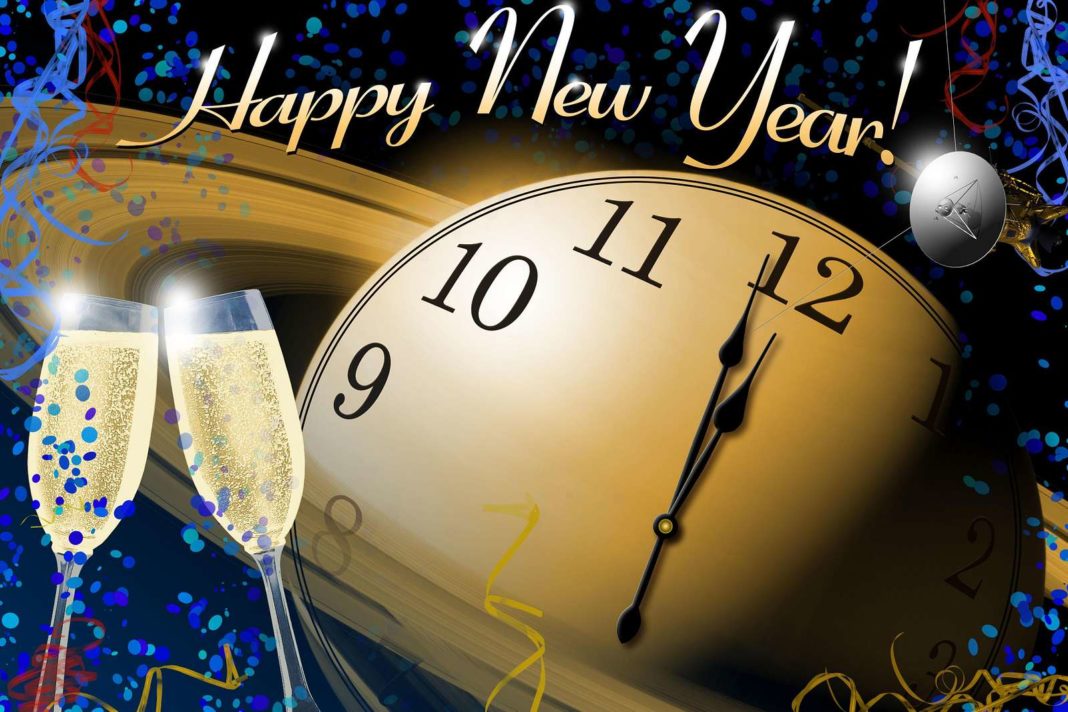 Martian fans will need to break out their New Year champagne a bit early in 2022.

The new year on Mars started today (Dec. 26), NASA said, days after the Perseverance rover set a milestone on the Red Planet by depositing two caches of material that will be used in a future sample return mission.

“No, we’re not accidentally celebrating early,” the NASA Mars Twitter account joked,(opens in new tab) referring to the Gregorian calendar that most of the world follows; that system’s new year will click over as usual on Jan. 1. (Your tradition may have different new years, however.)

The first Mars flyby was by Mariner 4 on July 14, 1965, but for the Red Planet new year scientists start counting from when the planet reached its northern spring equinox in 1955. “An arbitrary point to begin, but it’s useful to have a system,” NASA officials wrote on Twitter.

Since Mars is further from the sun than Earth, it takes roughly twice as long for the Red Planet to circle our sun. A Mars year is 687 days long and incidentally, the last time we rang in the new year on the Red Planet, Perseverance hadn’t even landed yet.

The car sized-rover touched down on Feb. 18, 2021, about 11 days after the last Martian new year was celebrated. Besides leaving lightsaber-shaped caches on the planet’s surface, a companion helicopter called Ingenuity has already completed 37 flights and is expected to take to the skies again soon.

According to space.com. Source of photos: internet