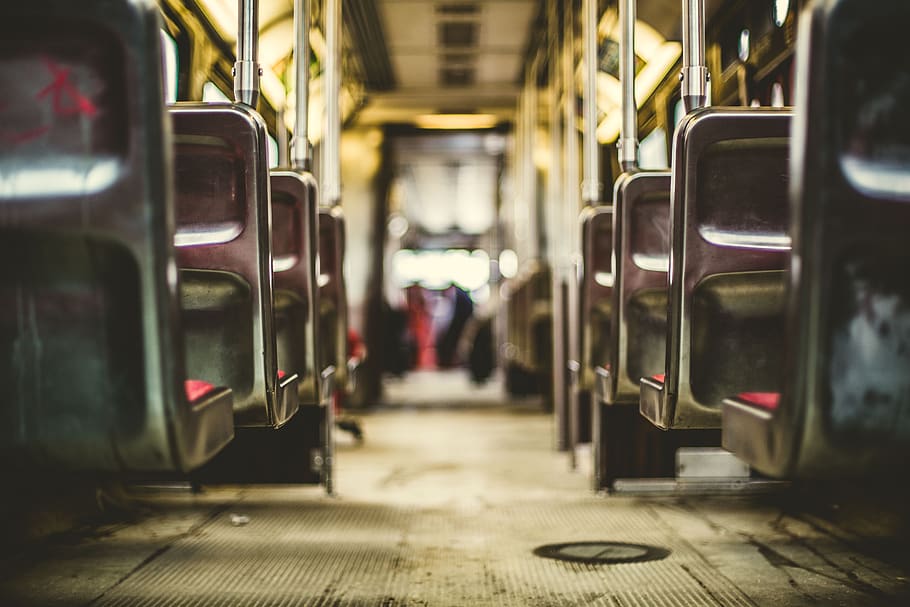 The 47 miles, five-hour ride on a regular double-decker bus around the territory is meant to appeal to people who are easily lulled asleep by long rides. It was inspired by the tendency of tired commuters to fall asleep on public transit.

“When we were brainstorming new tours, I saw a social media post from my friend saying that he was stressed out by his work, he couldn’t sleep at night,” said Kenneth Kong, the marketing and business development manager of Ulu Travel, the organizer of the bus tours.

“But when he was traveling on the bus, he was able to sleep well. His post inspired us to create this tour that lets passengers just sleep on the bus.”

Tickets cost between $13 to $51 per person, depending on whether they choose seats on the upper or lower deck. A goodie bag for passengers includes an eye mask and earplugs for better sleep.

The first “Sleeping Bus Tour” last Saturday sold out entirely. Some passengers came prepared, bringing their own blankets and changing their shoes to slippers, while others brought travel pillows.

“I have been suffering from insomnia so I am here to try and get some sleep,” said 25-year-old Anson Kong, one of the passengers on the first bus tour.

He said that the tour was a good idea and “more interesting” than he expected.

On Saturday’s tour, the bus stopped so passengers could take photos at scenic spots on the city’s Lantau Island. One-stop was the aircraft maintenance area near Hong Kong’s airport, where passengers can snag selfies with aircraft in the background.

Another passenger, Marco Yung, said that he joined the tour because he usually falls asleep on long-distance bus journeys, saying it was a “great opportunity” to get some sleep.

The tendency to fall asleep on public transport is a type of conditioning, according to Dr. Shirley Li, the principal investigator of the Sleep Research Clinic and Laboratory at the University of Hong Kong.

“People in Hong Kong don’t have enough time to sleep,” Li said. “That’s why we have to kind of use other times to sleep, which is our daily commute, especially when we are traveling on public transport.”

“For some people, they may tend to associate public transport with their sleep. And that’s why they found it easier to fall asleep on the bus,” she said.”