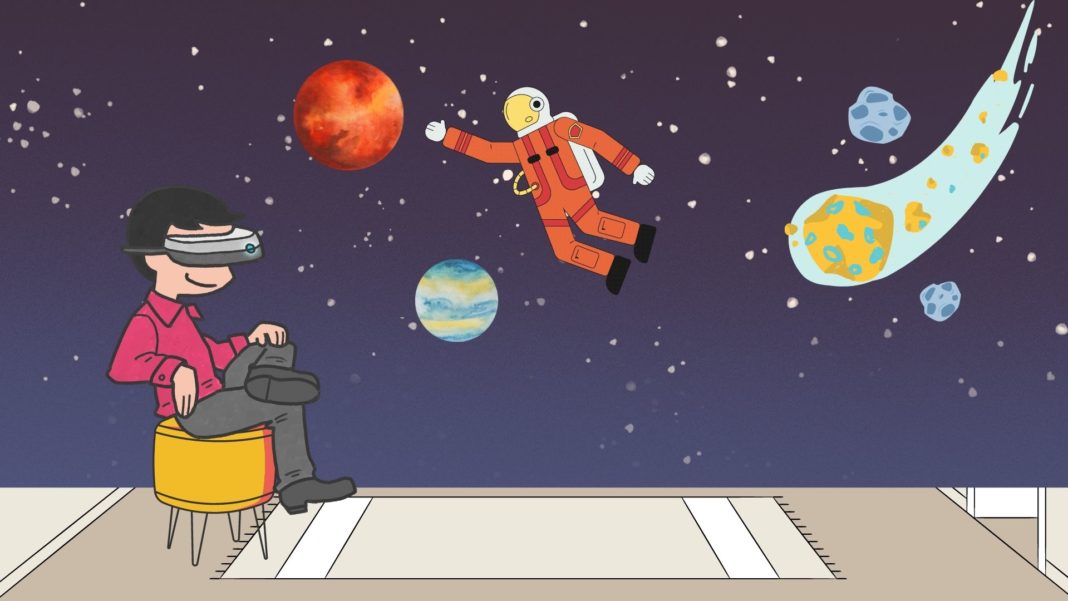 Graduate program in the metaverse

According to the course outline, the program aims to train students about the nature of metaverses and the fundamental technology to build them.

The program will be taught in the engineering faculty’s computer science department and will run for 12 months.

The metaverse is trending worldwide

The metaverse is generally described as a 3D virtual space in which people can interact with each other through games, virtual concerts and other experiential events.

This growing industry has become one of the most trending topics in the last 12 months, following Facebook’s rebranding to Meta Platforms.

Recent studies have estimated that the metaverse could be worth trillions of dollars by 2030. This has initiated insatiable demand from the mainstream, with leading tech companies looking to capitalize on the opportunity.

Universities in the metaverse

Hong Kong’s PolyU is not the first educational institution to launch a metaverse program. The city’s universities have ramped up their programs in an attempt to keep students from going overseas.

In September, the Hong Kong University of Science and Technology (HKUST) announced the Web3 Carnival, a series of online discussions to take place in November about the industry.

Although there is no clear definition yet, Web3 enthusiasts describe it as the next generation of the Internet, built on decentralized ledger technology to democratize the web.

Its popularity is driven by the rapid adoption of non-fungible tokens (NFTs) and decentralized applications.

In July, the University of Tokyo launched programs of study in the metaverse within the university’s engineering department.

In February, Ankara University became the first higher education institution in Turkey to offer a course on NFT.

Early last month, the University of Houston launched its metaverse campaign with the AI Innovation Consortium, Nvidia and TechnipFMC.

And at the end of the month, Draper University and CEEK VR partnered to launch a VR metaverse and hacker house.

According to geekmetaverse.com. Source of photos: internet