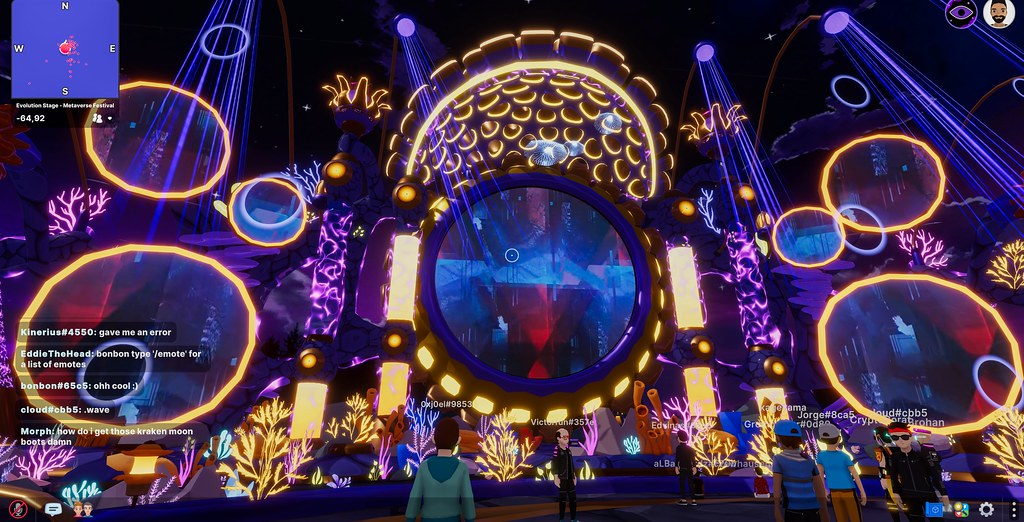 The Hong Kong University of Science and Technology (HKUST) announced to host the launch party of a virtual reality classroom over on the Metaverse on September 1. The launch marks the commencement of HKUST’s plan to promote immersive learning by building a virtual campus in the Metaverse, to be called MetaHKUST.

An academic from the HKUST institution told South China Morning Post that the launch of the mixed reality classroom represents the opening of a new campus in the city of Guangzhou, Hong Kong. Pan Hui, chair professor of computational media and arts at the Guangzhou campus, added that:

“A lot of guests might be overseas and can’t attend [the opening], so we will host it in the metaverse.”

By building MetaHKUST, the institution plans to create a learning environment that virtually connects the two campuses — in Hong Kong and Guangzhou. By virtually connecting the campuses, HKUST hopes to help students overcome geographical constraints when attending classes.

While universities across the globe moved over to services such as Zoom for conducting online classes during the COVID-19 pandemic, Hui believes learning in the Metaverse to be a better option for students as it promotes a greater level of interaction, adding:

“Through virtual reality, you can feel as if you’re there. How you interact with students around you will increase your learning outcome.”

Despite the nascency of the technology, Wang Yang, vice president for institutional advancement at HKUST, said the Metaverse was “here to stay.”

Adding to the long list of use cases the Metaverse has to offer, Singapore’s Second Minister for Law Edwin Tong opined on using the budding technology in legal marriage proceedings, court case disputes and government services.

Tong supported his statement by highlighting instances when intimate events such as the solemnization of marriages were being held at the Metaverse, adding:

“It would not be unthinkable that, besides registration of marriages, other government services can soon be accessed online via the Metaverse.”

Tong stated that the addition of such technology would not preclude traditional offline hearings from taking place and rather suggested an “integrated platform” that could invigorate the dispute resolution process. He noted that “there can always be a hybrid element.”

According to cointelegraph.com. Source of photos: internet