Established in 1638, Hortus Botanicus Amsterdam ranks as one of the earliest botanical gardens still in existence, although the lofty title of “oldest” is split between the Botanical Garden of Pisa, (est. 1544) and the Botanical Garden of Padua, (est. 1545). Technically, it’s not even the oldest in the Netherlands, that distinction goes to the nearby Hortus Botanicus Leiden. Despite being fairly far down the list in this category, Hortus Botanicus Amsterdam has other merits that your average tourist may not find impressive, but plant nerds get absolutely giddy about. 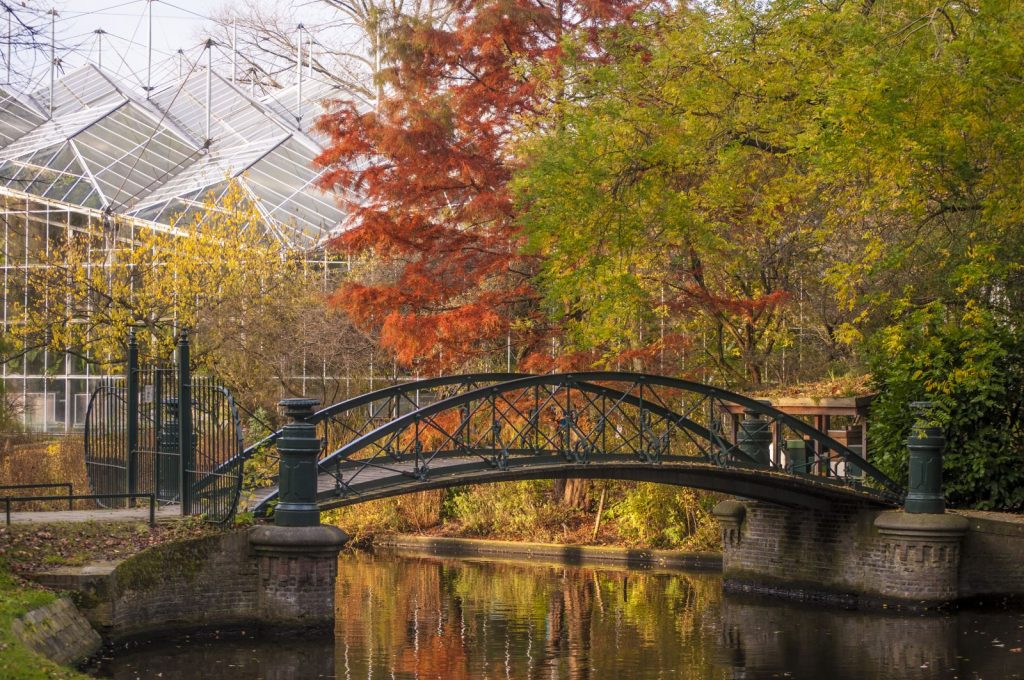 Originally known as Hortus Medicus, the garden grew medicinal herbs and by 1682 the Dutch East India Company had stocked it full of rare and exotic plants never before seen in this part of the world. Their spectacular cycad collection in the Palm House is home to one of the most fascinating plants in “captivity”, offsets from Wood’s Cycad. Other famous residents include a 2,000-year-old agave cactus that dates back to the Roman era and Victoria Amazonia, a lovely water lily whose 150th birthday has come and gone. Every night at dusk during bloom season, Victoria opens up the petals of her white flower, decade after decade. The garden’s coffee plants, Coffea Arabica, are considered the “parents” of 74% of the coffee plants in the Americas. 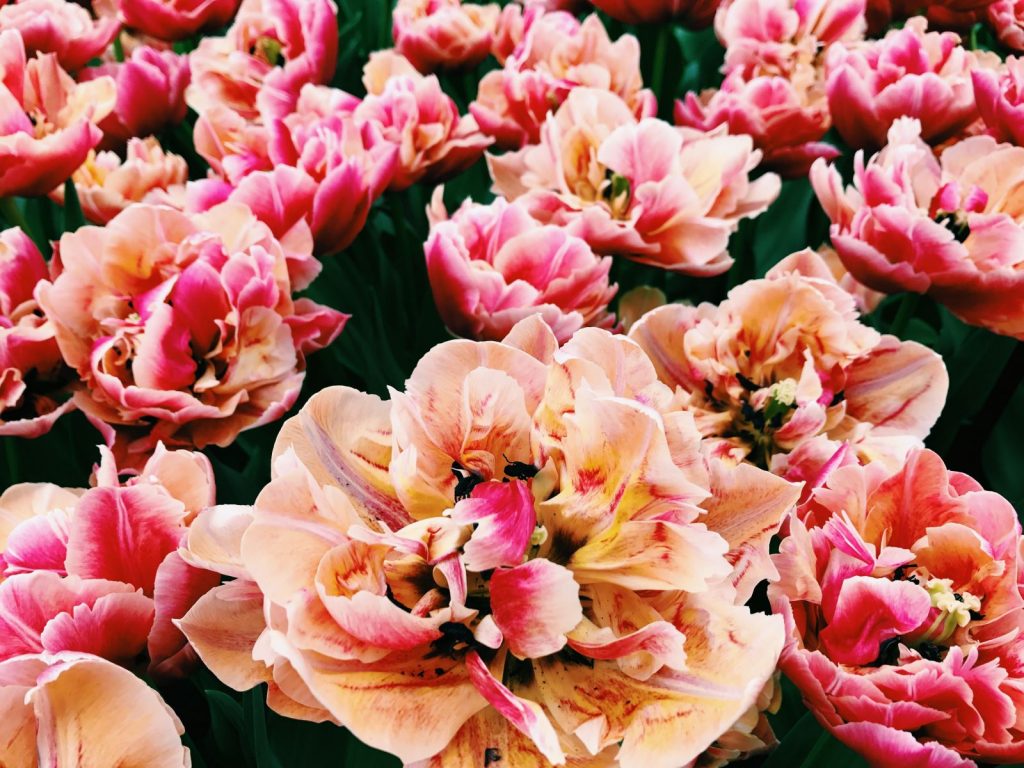 Today, Hortus Botanicus is a big and attractive Amsterdam botanical garden, with more than 6 000 different plants. The big new hothouse creates conditions for three different tropical climates. There is also Semicircle systematic garden, were plants are grown in a way to show the systematic relation between them and two suggested visiting routes through the Hortus – The Evolution Route and The Tree Route with 24 monumental trees to see.

Curving paths and a hexagonal pavilion are just a few of the features that lend this unique botanical treasure its beauty—a rest from the busy streets of Amsterdam, and a place of pilgrimage for plant enthusiasts from all over the world.

Gardens of Versailles: The magnificent garden in France

Keukenhof (Netherlands): One of the most charming garden in Europe