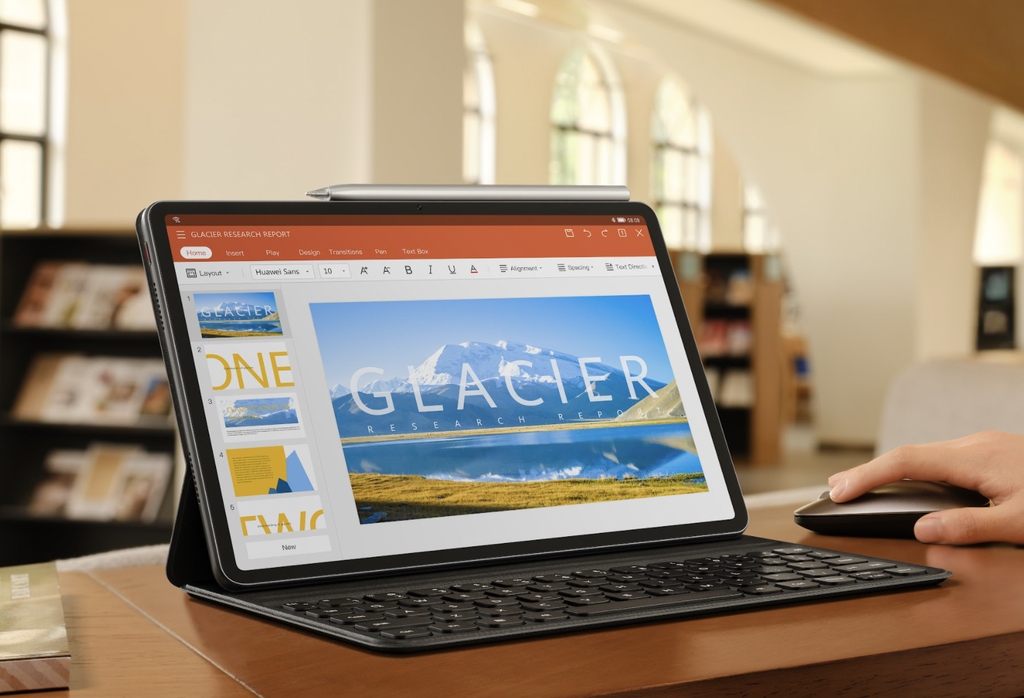 Back in June 2021, the Chinese tech giant held the HarmonyOS 2.0 and new product launch conference, which also had the brand unveil its new MatePad tablets that are equipped with the proprietary operating system. While the top of the model was a 12.6 MatePad Pro, Huawei had also teased the arrival of a 11 inch tablet as well. We had previously reported on rumors that the company would be launching this device on June 6, which has now been officially confirmed.

Unfortunately, the company’s announcement of the tablet’s launch date did not include any finer details regarding its specifications. Although, we do have some information from past reports to go on at the moment. As per these reports, the MatePad 11 will launch with an 11 inch panel on the front that supports 120Hz high refresh rate and features 2.5K resolution. Under the hood, the device is expected to sport the Qualcomm Snapdragon 865 SoC.

For memory, the firm will launch the tablet in multiple storage variants, including a 64GB, 128GB, and even 256GB version that can be further expanded via a microSD card slot. Other features include support for WiFi 6 and Bluetooth 5.0. Huawei is also expected to launch the MatePad 11 in four color variants in China. So stay tuned, as we will be covering the launch event tomorrow.