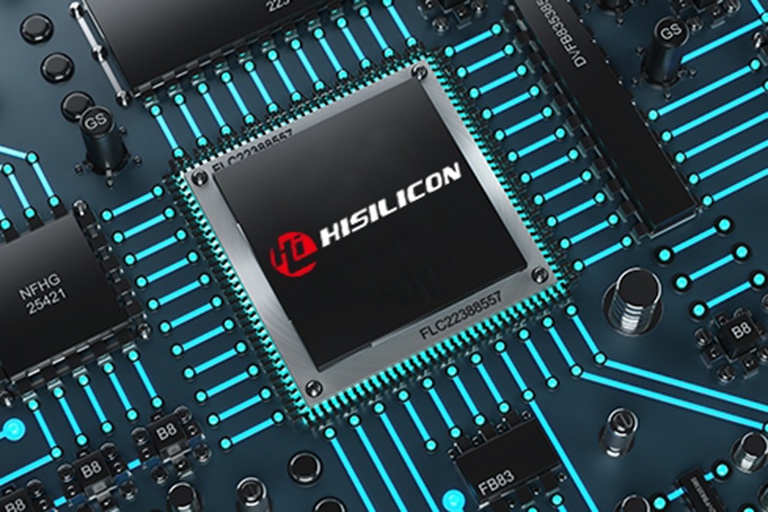 In May 2019, the U.S., claiming security issues, placed Chinese phone manufacturer Huawei on the entity list. As a result, Huawei was no longer able to access the U.S. supply chain that it had spent over $18 billion on during the previous year, and was even banned from using software developed by Google. Exactly one year later, the U.S. Commerce Department made a change in export rules preventing foundries using American technology from shipping cutting-edge chips to Huawei without a license.

Since the U.S. export rule change prevented Huawei’s contract foundry TSMC from shipping to the Chinese manufacturer the powerful 5nm Kirin chips that Huawei had designed itself, there had been talk about Huawei manufacturing its own chipsets. Like most major consumer electronics firms including Apple, Huawei farms out its chip designs to contract foundries like TSMC and the latter builds the actual chips using its fabs.

Prior to the U.S. ban on chip deliveries to Huawei, the latter was TSMC’s second largest customer behind Apple. Since being placed on the entity list, Huawei has learned to make its own software and hardware to replace parts of the supply chain it can no longer obtain such as the Google licensed version of Android (replaced by Huawei’s HarmonyOS, and Huawei Mobile Services).

Now, Digitimes (via HuaweiCentral) reports that industry sources are calling for Huawei to turn on the “start” button for its own wafer fab in Wuhan. Production is expected to start in phases beginning in 2022. Huawei’s HiSilicon unit certainly has the capability to design high-powered chips like the 5nm Kirin 9000. Wafers, made from silicon, go through several processes before getting sliced up and packaged to become individual chipsets.