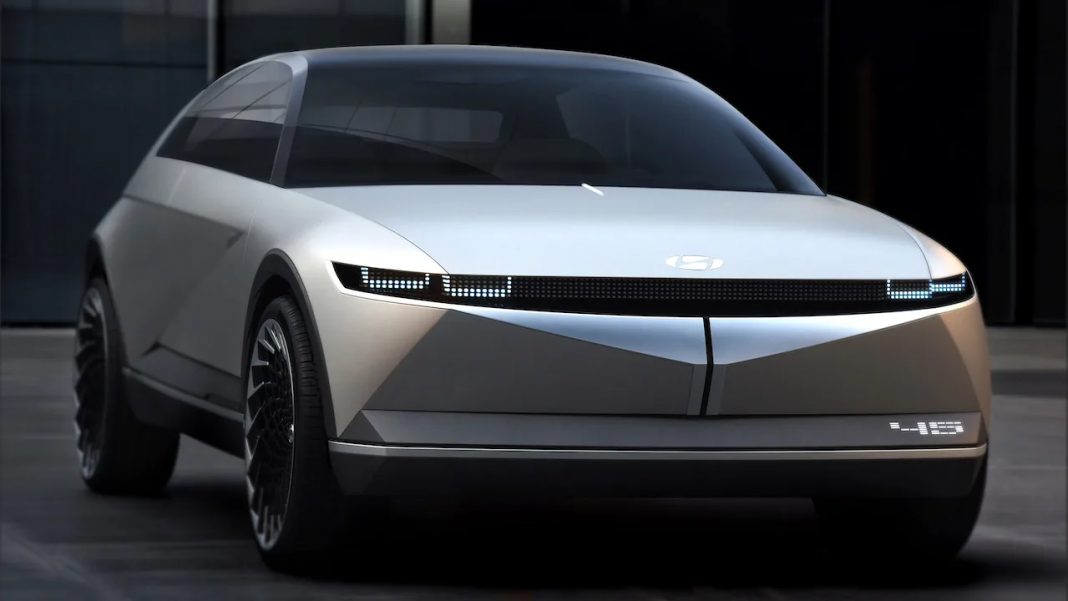 A representative for the South Korean company on Friday confirmed the news—first reported by The Korea Economic Daily, which tipped a 2027 release date. “We understand that Apple is in discussion with a variety of global automakers, including Hyundai Motor,” the firm said. “As the discussion is at its early stage, nothing has been decided.” 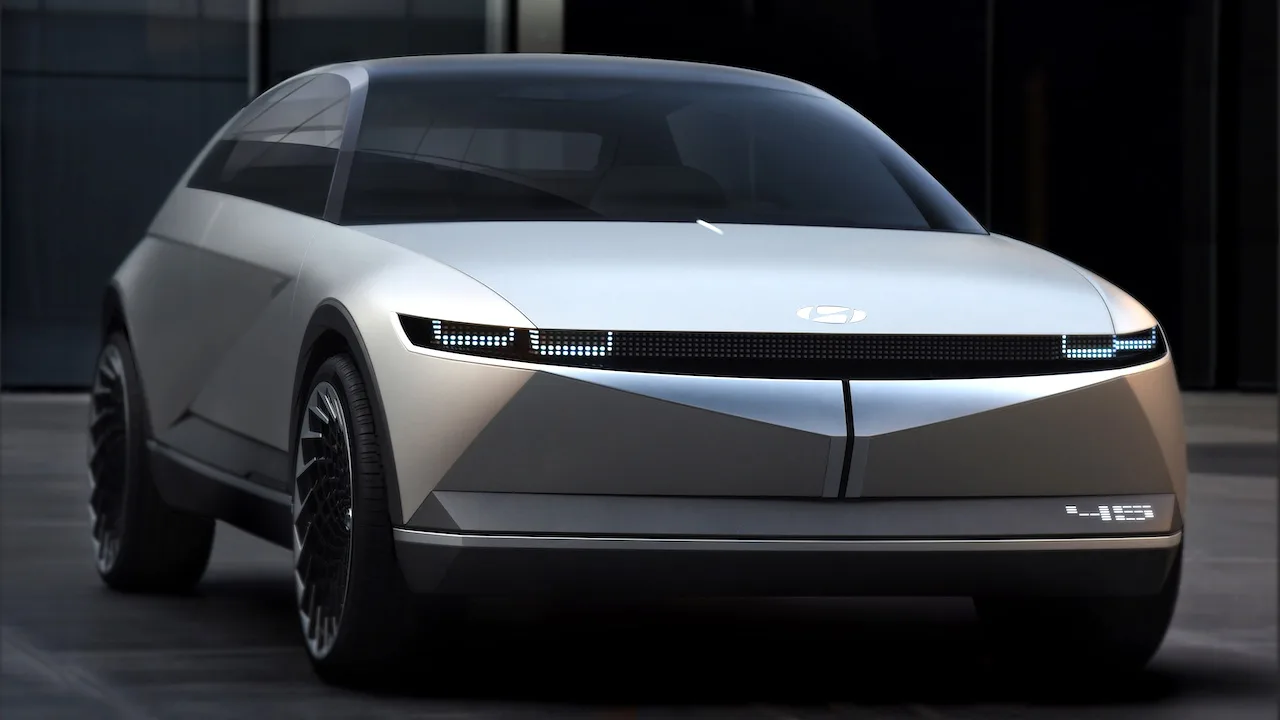 A follow-up statement removes any mention of Apple, saying only that “We’ve been receiving requests of potential cooperation from diverse companies regarding development of autonomous driving EVs, but no decisions have been made as discussions are in early stage.”

Neither Hyundai Motors nor Apple immediately responded to PCMag’s request for comment.

When Chung Euisun stepped up as chairman of Hyundai Motor Group in October, he promised to “develop the world’s most innovative and reliable self-driving technology to deliver a new mobile experience for our customers,” with an eye toward electric vehicles and hydrogen fuel cell cars. The corporation took early steps toward that goal last month, unveiling a new electric modular platform—the core technology for Hyundai’s next-gen EV lineup. 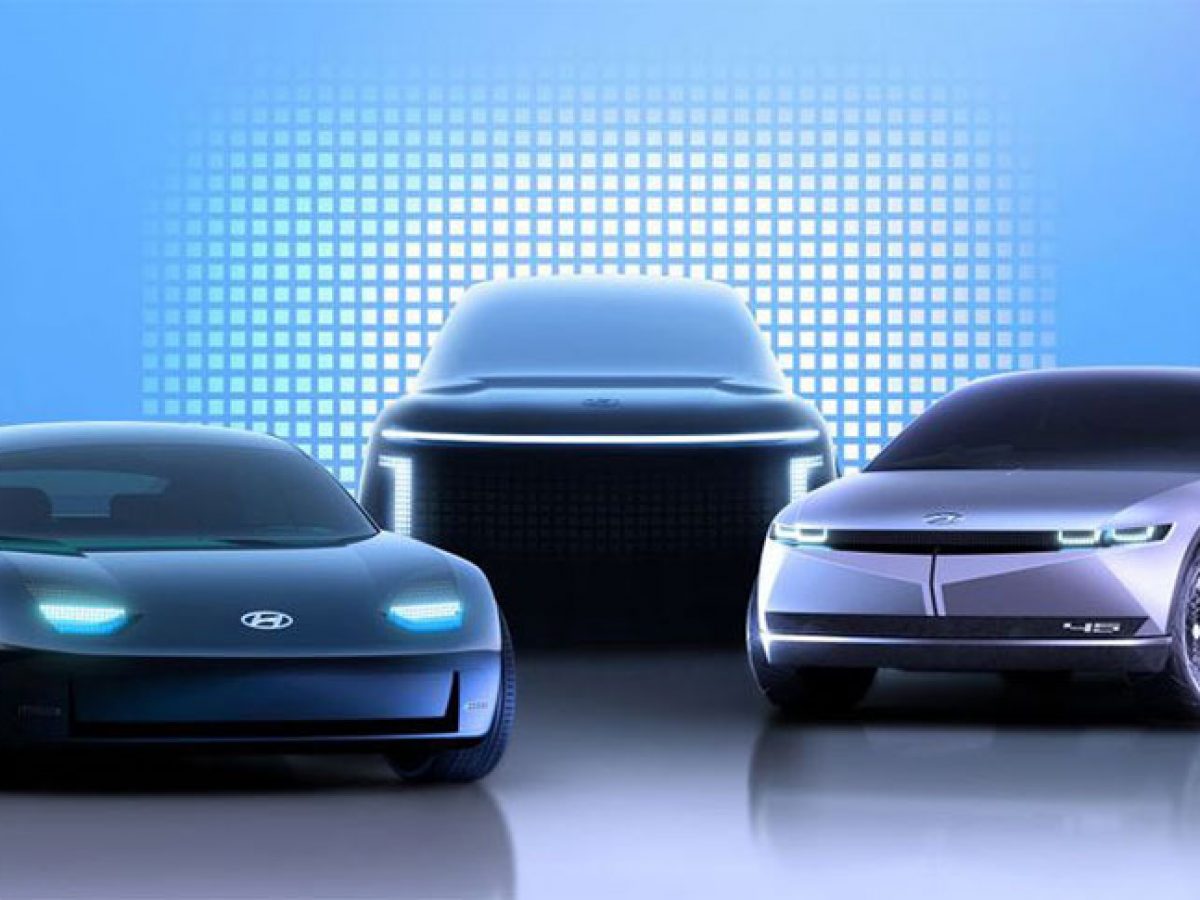 Meanwhile, in Silicon Valley, it’s been a bumpy road for Cupertino’s automotive ambitions: Project Titan began in 2014, wavered in 2016, and rallied in 2019. Apple allegedly climbed back into the driver’s seat last year, with the long-rumored self-driving car potentially becoming a reality by 2024—with the help of proprietary battery technology.

A 2019 report from German site Manager Magazin, meanwhile, claimed the reputed “Apple Car” could actually be an iPhone-esque van, with sleek lines and polished surfaces. The magazine also tipped in-house batteries and electric motors, as well as “special seats and interior components.”