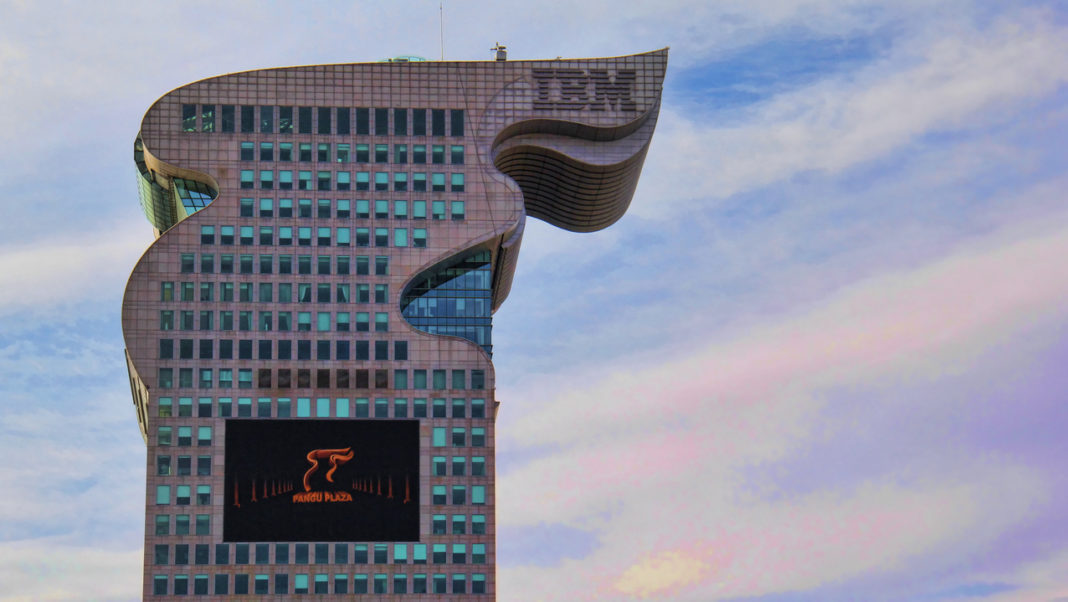 IBM has built a super-fridge known as project Goldeneye that is capable of cooling future generations of quantum experiments and that surpasses the issues found in today’s dilution refrigerators, according to a blog published by the firm on Thursday.

The company’s engineers said that the new device may not be slated for use with any of the current IBM Quantum processors but that building it taught them important lessons on how to overcome these challenges.

Developed by a small team of people

“Goldeneye is a testament to the fact that a small team of people armed with passion and dedication can move a seven-ton ‘mountain’ of steel and electronics,” read the blog.

“The super-fridge contains 1.7 cubic meters’ worth of experimental volume, meaning it can cool a volume larger than three home kitchen refrigerators to temperatures colder than the outer space, versus previous fridges, which are in the range of 0.4-0.7 cubic meters.”

The IBM team managed to successfully cool the fridge down to operating temperature (~25 mK) and wired a quantum processor inside. The device will now move to the IBM Quantum Computation Center in Poughkeepsie, NY, where a new team of researchers will explore large-scale cryogenic systems to best develop the cooling needs of tomorrow’s quantum data centers.

“We hope that its innovative design, with an eye toward ease-of-use, will inspire the next generation of vacuum and low-temperature refrigeration technologies,” engineers said in the blog.

But achieving that will not come without problems. These types of fridges are advanced pieces of machinery and thus challenging to scale. However, Goldeneye does have some unique attributes that aid in its assembly and operation.

It features an all-new construction of the frame and cryostat and a modular design which made prototyping, assembly, and disassembly a much easier lift for just a team of four IBM engineers. This makes it quite a unique model, as other large dilution refrigerators may require larger cranes and a dozen or more technicians for assembly and disassembly.

“Most dilution refrigerators in use today require a team of operators to function properly, but Goldeneye’s fully automated system includes a specially designed jib crane that could one day allow even a single person to run the fridge — which can be monitored remotely with the help of an open-source visualization platform,” added the engineers.

A model that actually works

But perhaps the most significant thing about project Goldeneye is that it actually works.

“After just three years from project inception to our recent 25 mK milestone, we were able to perform one final characterization exercise: we put a qubit chip inside. This test demonstrated the performance of Goldeneye through the eyes of a qubit by measuring qubit frequencies and coherence times — how long they can retain quantum information,” further noted the engineers.

There is no doubt that this invention will push the boundaries forward for all fridges used to cool future quantum computers making them more efficient and reliable. That is something to get excited about.

According to interestingengineering.com. Source of photos: internet