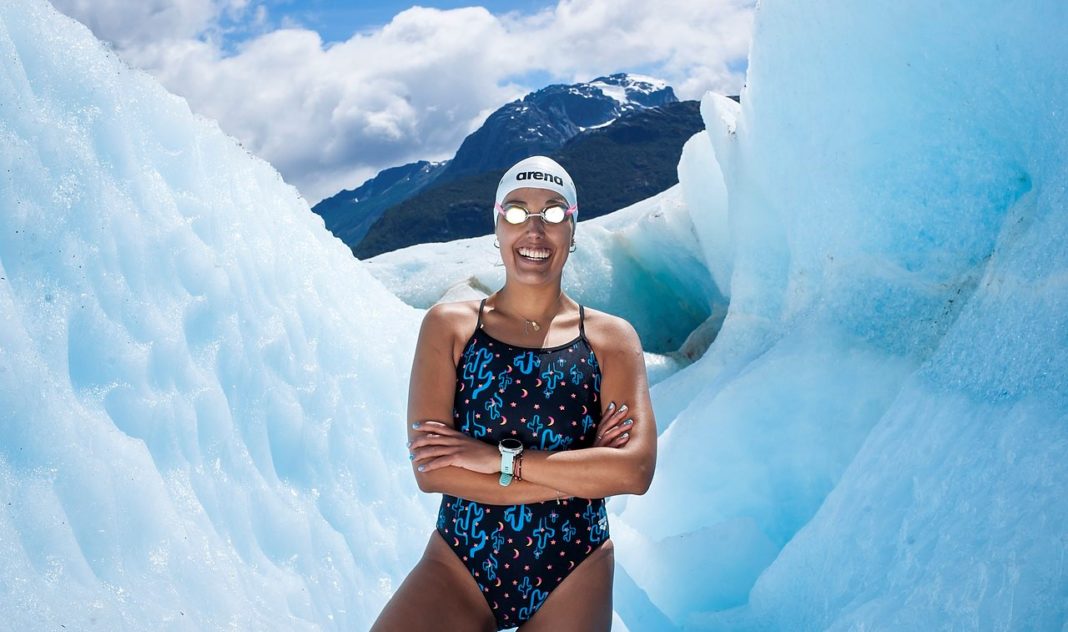 Known as ‘the ice mermaid’, Barbara swam one nautical mile (1,852 meters) through the Drake Passage, an area between the Pacific and Atlantic Oceans at Cabo de Hornos in southern Chile.

She completed the fastest 1 mile-swimming of Drake Passage in just 15 minutes and three seconds.

The World Open Water Swimming Association crowned her the first person to ever swim three nautical miles (5,500 meters) between both Oceans. She completed the total distance in 55 minutes and 17 seconds. 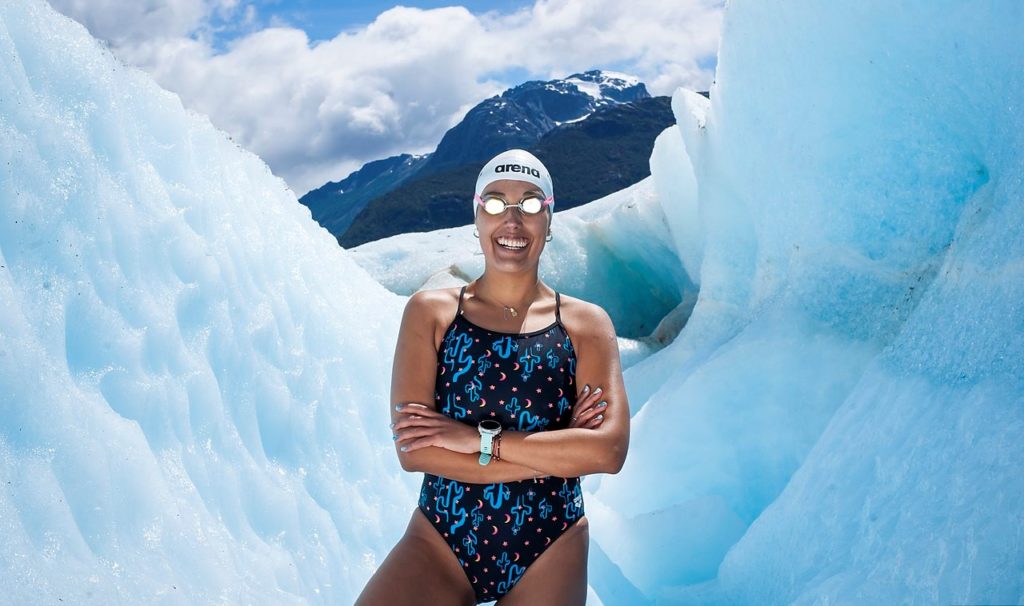 Barbara Hernandez is a 36-year-old psychologist and swimmer. She was selected as Woman of the Year 2021 by the World Open Water Swimming Association. Barbara has completed swimming challenges and won medals at events all across the world, specializing in the ice water swimming, which requires the water to be between 0-5°C.

She says it helps shed light on the effects of climate change. Barbara hopes to inspire others to go for their goals, telling people to dream big and understand how one person can be an inspiration – even from the other side of the world.

During her swim, Barbara was closely monitored by the Chilean Navy. She wasn’t allowed to receive assistance, stop to rest or even wear a neoprene suit.

The water temperature was around 8.3°C that day. To put it in perspective, the general advice for prolonged swimming in those sorts of temperatures is to wear a winter wetsuit, about 4-5mm thick. Barbara wore just a swimsuit.